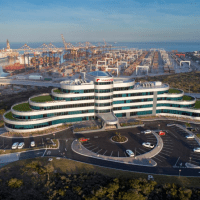 It provides port infrastructure and marine services at the eight commercial seaports in South Africa – Richards Bay, Durban, Saldanha, Cape Town, Port Elizabeth, East London, Mossel Bay and Ngqura. It operates within a legislative and regulatory environment and is governed by the National Ports Act (Act No. 12 of 2005). 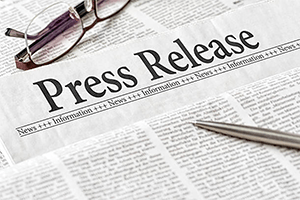 As part of Transnet SOC Ltd’s (“Transnet”) ongoing cost-saving and efficiency initiatives, the National Ports Authority (TNPA) is consolidating its various corporate offices -currently split between Johannesburg and Durban – into one – at the eMendi administration building, Port of Ngqura in Port Elizabeth.

Relocation of a head office of any large organisation is a significant business decision that is preceded by serious strategic considerations.

The relocation of a Sea Port Authority’s head office from a landlocked city, closer to its operations, ensures that TNPA serves its customers at the point of execution, while bringing about savings of approximately R25 million a year from lease agreements.

It bears reiterating that the strategic decision for the Head Office of TNPA to locate at one of the SA’s ports dates back over 10 years, which decision was not implemented, for reasons unrelated to the interests of the Port Authority and/or its customers.

The 10,000 square metre eMendi building, completed at a cost of R255 million in 2017, is currently under-utilised, yet has the opportunity to significantly deliver cost-savings for Transnet.

The eMendi building is currently being reconfigured into a layout suitable for accommodating the TNPA Head Office resources. 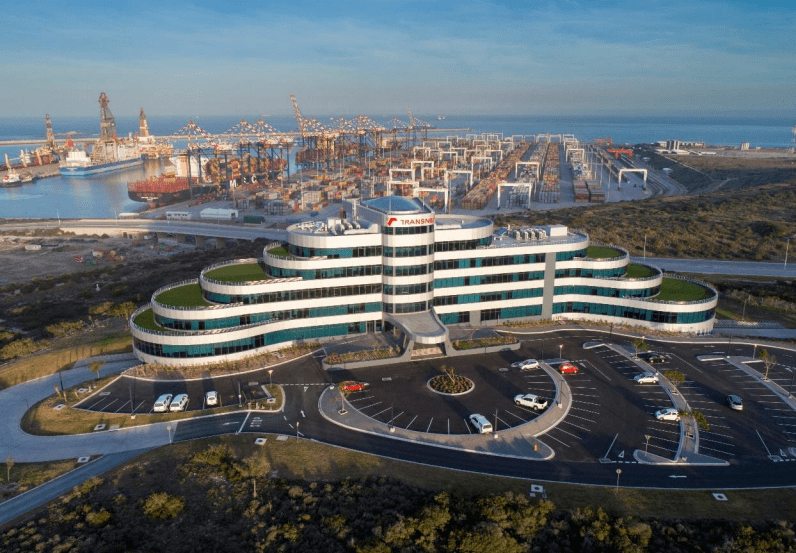 Transnet sees the consolidation of TNPA in the Eastern Cape as an important contributor to the revival of that province’s economy, as it increases the ease of doing business.

Among other things, TNPA facilities in Port Elizabeth have contributed to record citrus exports in the past year, and shown encouraging growth in the export of motor vehicles from Eastern Cape assembly plants.

Transnet has embarked on a consultation process with staff and organised labour, with a view to completing the move by 31 March 2021.