Home Education What is Low Sulphur Surcharge and why is it applicable..?? 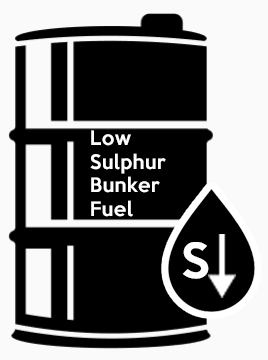 These fuels have a high content of sulphur which is quite harmful to the environment..

The International Maritime Organization (IMO) has been working to reduce harmful impacts of shipping on the environment since the 1960s..

In April 2018, more than 100 Member States met at the United Nations IMO in London and adopted an initial strategy on the reduction of greenhouse gas emissions from ships by at least 50% by 2050 compared to 2008 levels..

The current global limit for sulphur content of ships’ fuel oil is 3.50% m/m (mass by mass)..

Ships can meet the requirement by using low-sulphur compliant fuel oil. An increasing number of ships are also using gas as a fuel as when ignited it leads to negligible sulphur oxide emissions.

This has been recognised in the development by IMO of the International Code for Ships using Gases and other Low Flashpoint Fuels (the IGF Code), which was adopted in 2015. Another alternative fuel is methanol which is being used on some short sea services.

Ships may also meet the SOx emission requirements by using approved equivalent methods, such as exhaust gas cleaning systems or “scrubbers”, which “clean” the emissions before they are released into the atmosphere. In this case, the equivalent arrangement must be approved by the ship’s Administration (the flag State).

Naturally such compliance requirements brings along with it additional costs and uncertainty in terms of fuel costs for shipping and shipping lines..

According to industry estimates, more than 90% of the global vessel fleet will be relying on compliant fuels when the sulphur rules step into force on 1 January 2020 and lines will need to invest in scrubbers etc..

Many of the shipping lines have announced that the costs for compliance will have to be passed on to customers/trade through the implementation of new or adjustment to existing fuel surcharges, which may vary based on the trade lanes..

MSC estimates that the cost of the various changes that will need to be made to their fleet and its fuel supply is in excess of two billion dollars (USD) per year and that they have already started incurring these costs to be ready for 2020..

Maersk Line expects its extra fuel and compliance costs to exceed USD 2 billion based on expected differences in price between the current 3.5% bunker fuel and the compliant 0.5%..

The global container shipping industry could spend up to USD 15 billion in trying to be compliant with above requirements..

Now other lines like MSC, CMA-CGM, ONE, OOCL and APL have jumped on the bandwagon, announcing that these costs for compliance will have to be passed on to customers/trade through the implementation of new or adjustment to existing fuel surcharges, which may vary based on the trade lanes..

While BAF surcharge is designed to recover increases in bunker related costs the compliance costs have not been catered for by any of the shipping lines..

Low Sulphur Surcharge is a surcharge levied by the lines to cover the costs associated with using low sulphur fuel in line with the IMO 2020 Sulphur Cap regulation..

All lines are said to be preparing to levy this as a mandatory surcharge in addition to freight and other surcharges come 2019 on all trade lanes especially the ECA zones.. 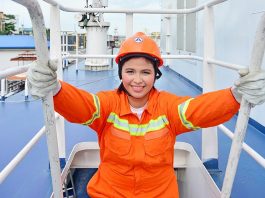 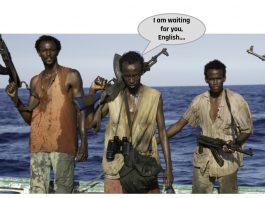 2022 had lowest number of piracy incidents on the high seas... 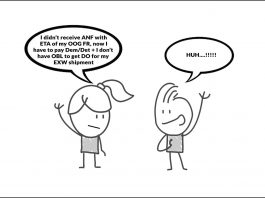