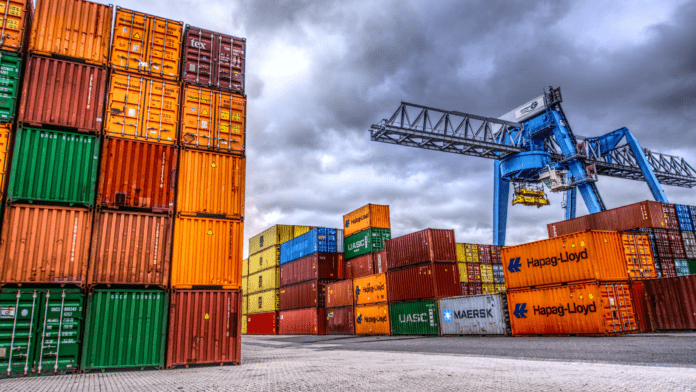 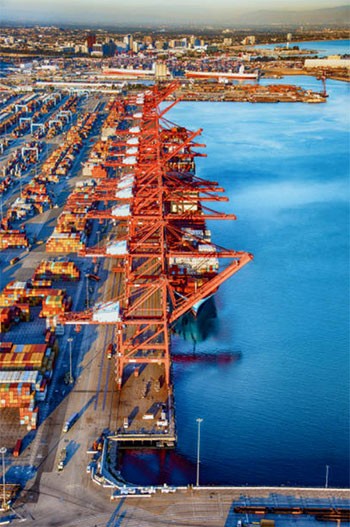 “With $8 million in direct funding to the Port of Long Beach, we continue our partnership with the federal government to address supply chain challenges. I am proud of the work we will be doing to enable larger ships to enter our port and move goods faster.”

“Improving the ability of ships to navigate channels here will have economic benefits for the entire country. Locally, creating navigational efficiencies will move ships through the harbor faster, reducing air pollution.

There will be a good return for this investment, and we thank our federal partners for this allocation to assist with our comprehensive harbor-deepening program.”

“The Port of Long Beach is the gateway to the trans-Pacific route, the nation’s most important trade corridor,” said Long Beach Harbor Commission President Steven Neal. “Investments made here have big benefits to the Port’s operations, reduce emissions for our communities, and move goods faster to businesses across America. We are grateful for the support.”

“We have a long-standing relationship with the Port of Long Beach and are pleased that this supplemental funding under the Infrastructure Investment and Jobs Act will assist the Port by keeping our federal waterways safe and navigable, and promoting economic stability for the region and our country,” said Col. Julie Balten, commander of the U.S. Army Corps of Engineers Los Angeles District.

“We look forward to continuing our partnership with the port to increase transportation efficiencies for container and liquid bulk vessels, for both the current and future fleet, and improve conditions for vessel operations and safety.”

Among other features, the recommended plan includes deepening the Approach Channel from 76 feet to 80 feet, constructing an approach channel to Pier J South to a depth of 55 feet, deepening portions of the West Basin from 50 feet to 55 feet, and performing structural improvements to breakwaters at Pier J to allow for depths of 55 feet. The Final Integrated Feasibility Report can be found here.

The funds awarded this week will help initiate and complete the preconstruction, engineering and design phase.

The Port of Long Beach is one of the world’s premier seaports, a gateway for trans-Pacific trade and a trailblazer in goods movement and environmental stewardship. As the second-busiest container seaport in the United States, the Port handles trade valued at more than $200 billion annually and supports 2.6 million trade-related jobs across the nation, including 575,000 in Southern California.