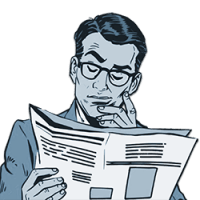 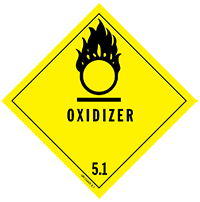 The meaning of Declare (verb) is

When none of the above happens, it is termed as “to misdeclare” or “misdeclaration“..

Unfortunately, misdeclaration is nothing new to shipping and has been continuing for years especially in containerised shipments due to various reasons such as to escape customs duties and taxes, hide the valuable nature of the cargo, to hide the illegal nature of the cargo or not following the proper processes out of plain old stupidity and/or laziness..

Apart from the loss of millions of dollars worth of goods and assets, such misdeclarations also result in maritime disasters which have a huge impact on the environment and the loss of life (human or otherwise)..

To tackle the scourge of weight misdeclaration, IMO and other stakeholders imposed the requirement of SOLAS VGM which came into effect in July 2016..

While life after SOLAS VGM seems to be hunky-dory and no major incidents have directly attributed to weight misdeclarations, hazardous cargo misdeclaration still seems to be rampant and several shipping lines are “gatvol” of these misdeclarations and have imposed severe financial penalties on the defaulters..

ZIM recently developed and implemented an innovative AI-based screening software to detect and identify incidents of misdeclared hazardous cargo before loading to vessel..

The new ZIMGuard™ system is reported to be able to scan shippers’ cargo declarations at an early stage and flag potential cases of wrongly declared hazardous cargo.. 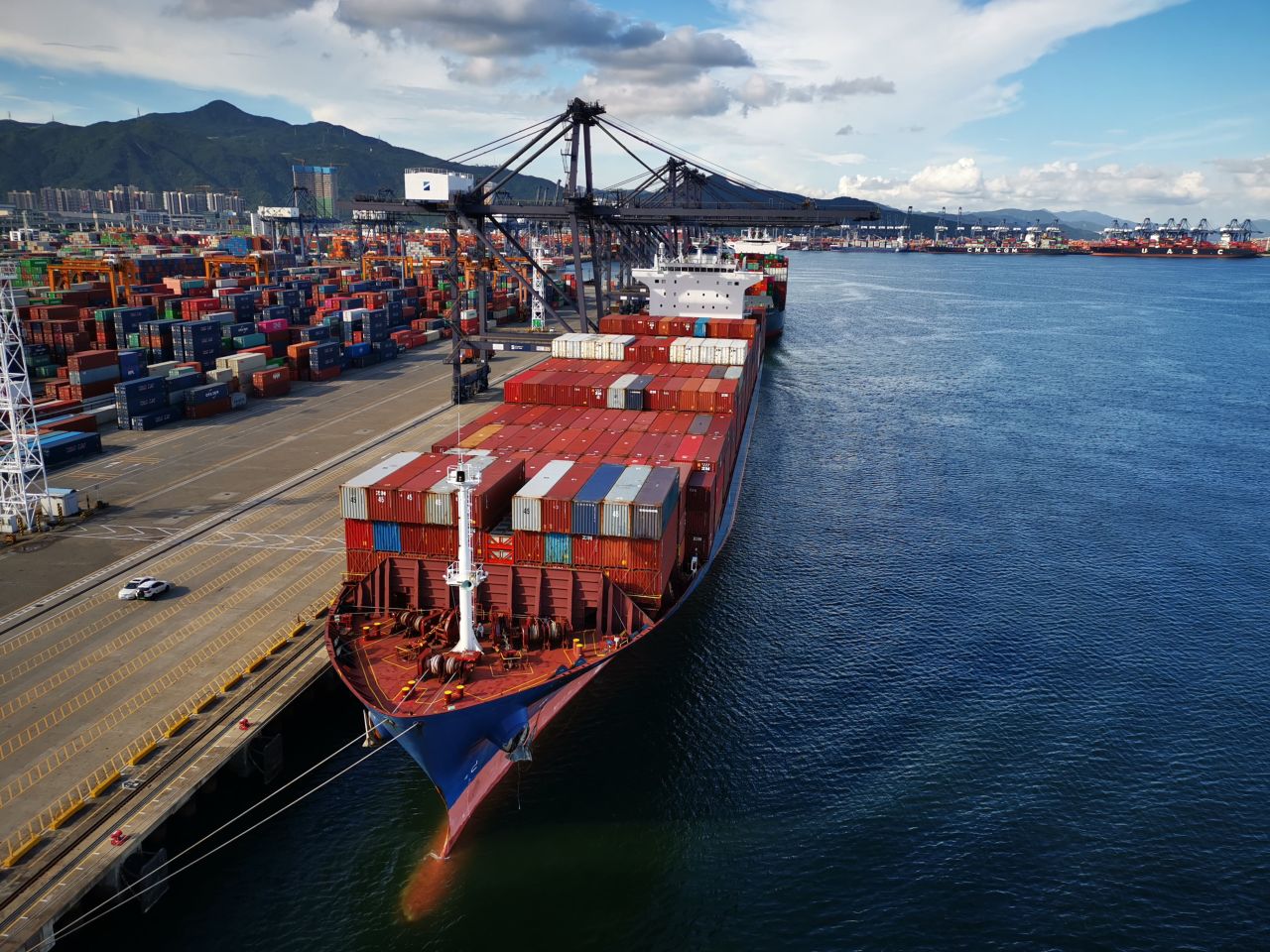 ZIMGuard™ has already proven its efficacy on numerous occasions since its introduction and is said to be already in use in major ports in China, the US and Israel, and is expected to be deployed in all ZIM lines by the end of 2020..

Speaking about the ZIMGuard™, Mr.Eli Glickman, ZIM President & CEO said “Developing this innovative system exemplifies the creative and unique approach we cultivate in everything we do in ZIM – our secret ingredient.

Since launching ZIMGuard, we were alerted to dozens of cases of mis-declared cargo. In view of ZIMGuard’s potential contribution to the safety of the global supply chain, ZIM is willing to commercially offer licensing this system to parties who may be interested in utilizing it.”

Eyal Ben-Amram, ZIM EVP CIO commented “ZIM strives to be at the cutting edge of technology in every aspect of its operations. The introduction of advanced AI capabilities to the critical task of enhancing safety and security is yet another example of these ongoing efforts.”

Captain Zadok Radecker, ZIM Global Hazardous & Special Cargos Manager, in charge of Cargo Security, said “Coping with Misdeclarations of hazardous cargo, which can create a serious risk, is challenging. The new system has proven to be effective and on target. It enable us to identify, investigate and clarify any issue prior to loading, ensuring the safety of the crew and ship, and the safety of the supply chain in general.”