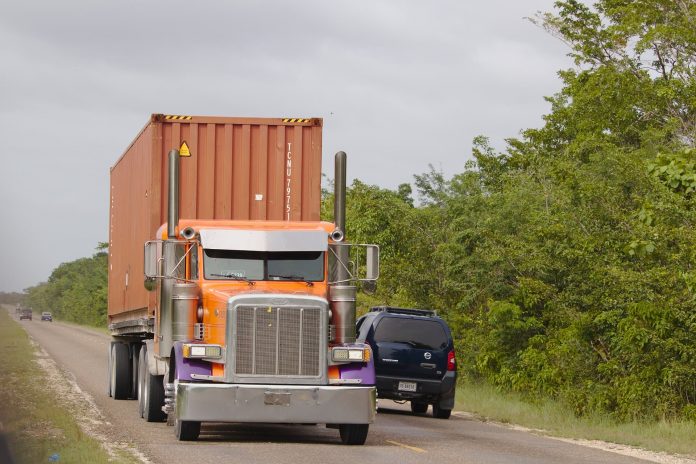 In the process of shipping, once a delivery order has been issued for an import full container and the customer has unpacked it, they are required to return the empty container to a depot nominated by the ocean carrier.

Failure to return the empty container within the free time allowed for the customer/shipment may result in the client incurring demurrage/detention charges.

To optimize the truck utilization, the trucker can request the ocean carrier or NVOCC to reuse the empty import equipment in its possession for a subsequent export move without returning the empty to the nominated depot.

This concept is called Street Turn and since the 4th of Feb 2019, carriers have been charging Street Turn charges varying between USD35 to USD75 for such containers reused for export.

Truckers who request a Street Turn are expected to register this request via the Avantida platform which is a web-based platform owned by E2Open.

CMA CGM, one of the ocean carriers that charge Street Turn charges in the USA has extended this charge to “domestic” moves as well and has announced a service charge.

In a LinkedIn post, Matt Schrap – CEO of the Harbor Trucking Association in the USA shared a notice by UIIA to all its motor carrier participants which reads:

“For street turn requests directed to Avantida associated with a domestic move, Motor Carriers will be responsible for paying a service charge of $15 USD for US locations or $20 CAD for Canadian locations.”

“Any equipment used by Motor Carrier for a street turn that is not submitted and approved through the Avantida platform will be subject to an Unauthorized Street Turn fee of $250.00 USD per container per occurrence, and detention daily usage/per diem charges at the expiration of free time under the original import interchange.” the notice added.

The concept of Street Turn is popular in the EU and there are several technology platforms that offer a match back option for the street turn. 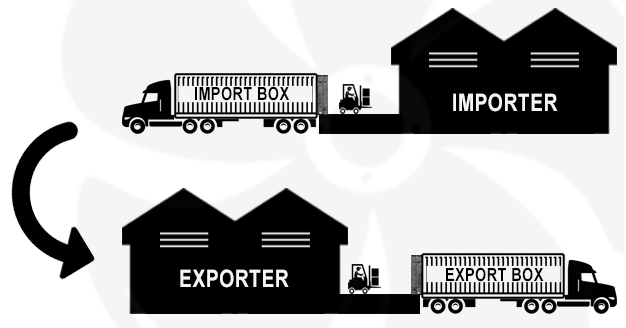 When a match is found, these platforms handle the requests to seek approval from the ocean carrier to use their containers on a street turn basis.

The logic is that this street turn can lower trucking costs, result in improved utilization of drivers and equipment while reducing emissions and port congestion.

While ocean carriers are not averse to any of the above benefits to the trucker and the environment, the lines would like to be compensated for this.

The reasoning of the lines is that there are additional logistic and administrative burdens on the ocean carrier for the tracking, monitoring, and ensuring that the container stays within their system and purview.

Matt Schrap has slammed this new charge. “Just keeps on coming…now it’s gonna be $15 to perform a street turn that CMA CGM is already benefitting from. Instead of absorbing the admin costs, they just pass it to Truckers, who will ultimately pass onto BCOs who will then pass onto consumers…” wrote Matt.

“It’s shocking that World Shipping Council is shocked they are getting called out for basically raking in BILLIONS on the backs of Americans and adding to inflation; 10X+ ocean rates, millions in unfair and unjust Per Diem, Ag export cancellations for empty repositioning to send back more 10x+ import loads, Dwell Fees, etc…” added Matt taking aim at the body that represents major container ocean carriers.

What is your opinion on this matter.?? Take this quick poll.