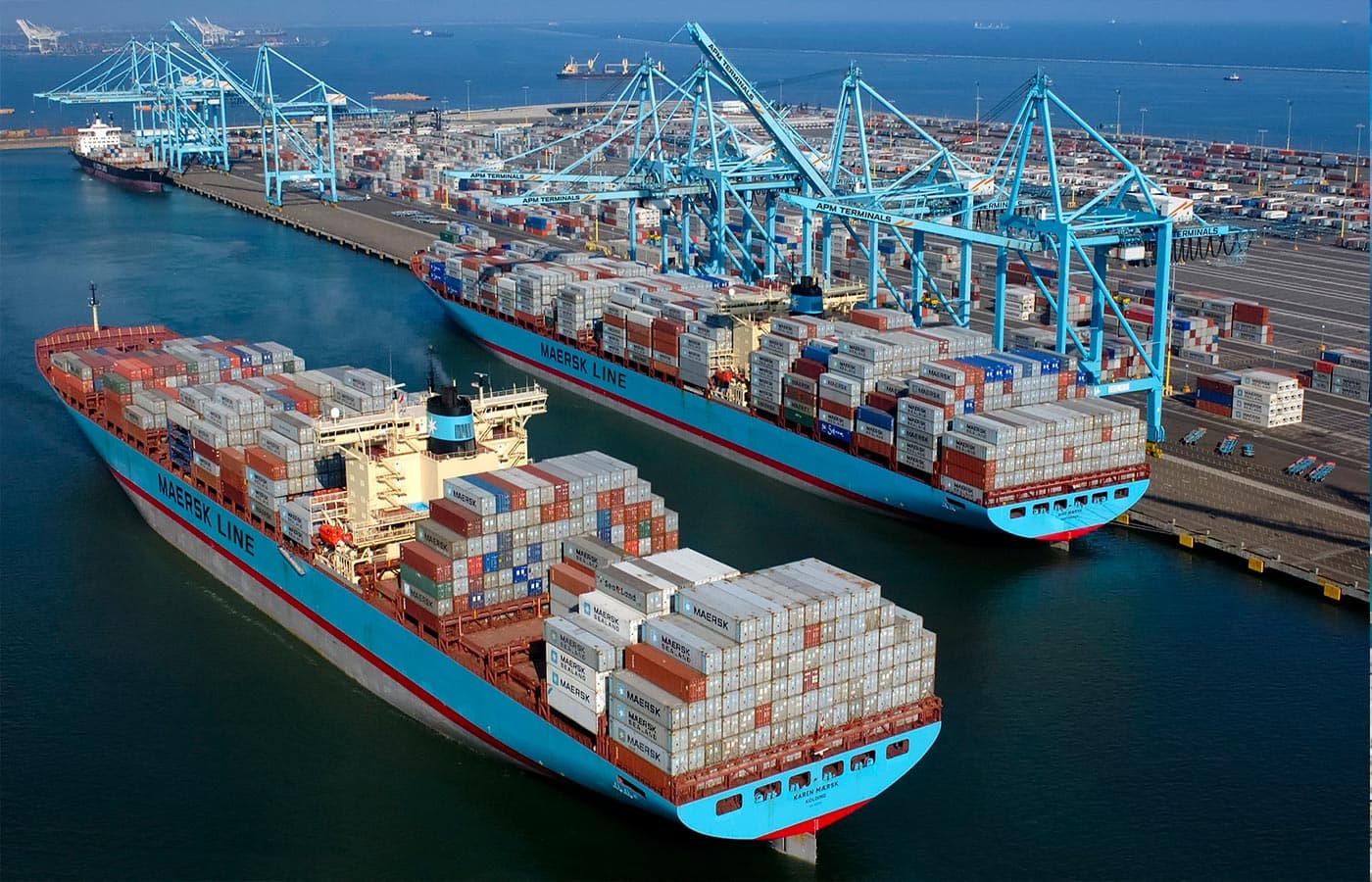 Close on the heels of a record-setting January for the Port of Long Beach, the Port of Los Angeles, the USA’s largest port declared its busiest January in its 115-year history setting a new milestone for a Western Hemisphere port.

The Port of Los Angeles processed a record 865,595 Twenty-Foot Equivalent Units (TEUs) in January, a 3.6% increase compared to last year.

“Many of the key data points that track the number of containers moving off our docks – and how quickly they depart – have improved significantly in recent weeks,” said Port of Los Angeles Executive Director Gene Seroka. “Our record-breaking January reflects the great efforts of our longshore workers, truckers and terminal operators as we continue to focus on additional operational efficiencies in the months ahead.”

Seroka announced the January volume during a wide-ranging virtual media briefing, where he also discussed gains in efficiencies, operational challenges and plans to improve the Port Optimizer. 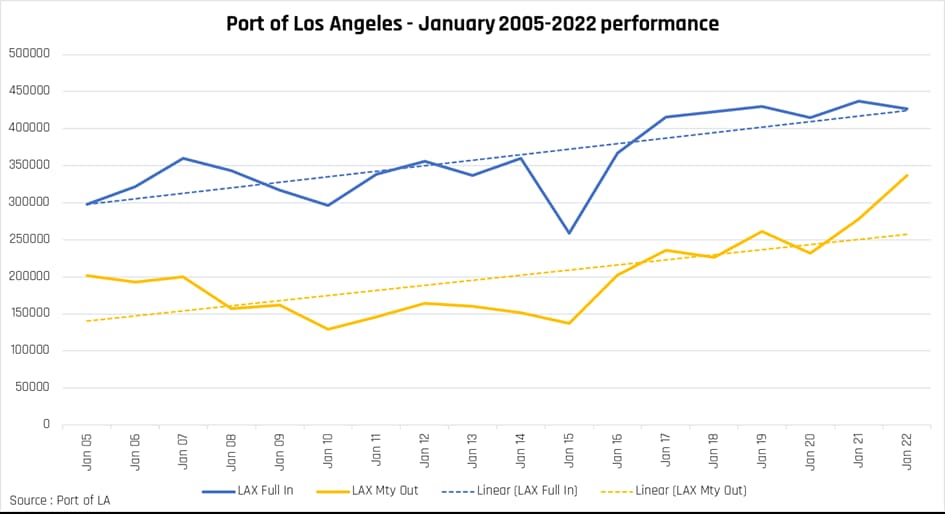 Empty containers climbed to 338,202 TEUs, a jump of 21.4% compared to last year due to the continued heavy demand in Asia. 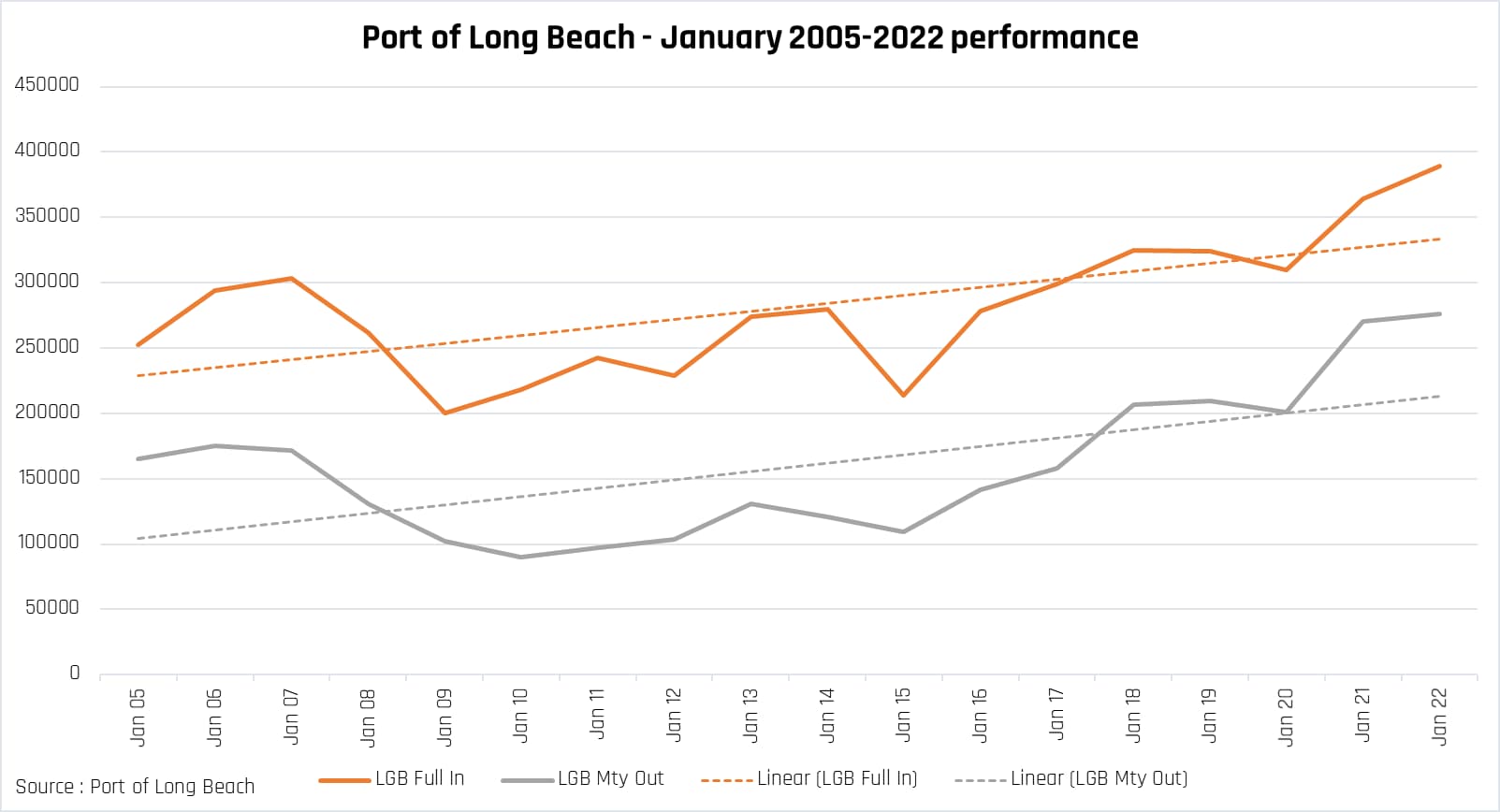 As North America’s leading seaport by container volume and cargo value, the Port of Los Angeles facilitated $259 billion in trade during 2020. San Pedro Bay port complex operations and commerce facilitate one in nine jobs across the counties of Los Angeles, Orange, Riverside, San Bernardino, and Ventura. The Port of Los Angeles has remained open with all terminals operational throughout the COVID-19 pandemic.