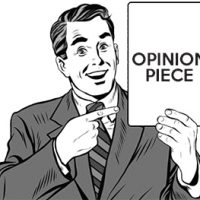 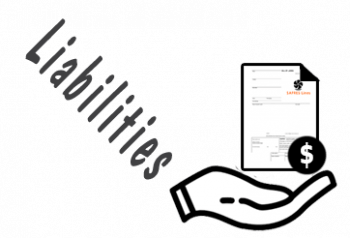 There have been several questions about the “liability of the shipper on the bill of lading“..

In many shipments where there is a Master Bill of Lading and House Bill of Lading is involved, the shipper on the bill of lading will mostly be the freight forwarder or NVOCC operator..

It is not uncommon for a Seller to be pursued by the Carrier for unpaid charges incurred in relation to the cargo, say, due to the Consignee failing to come forth and take delivery or abandoned the cargo.

More often, this comes as a shock to the Seller given that they may have received payment under their contract for sale of goods and subsequently transferred the negotiable Bill of Lading by endorsement (either to a named party or in blank).

The Seller generally presumes that they do not bear any liability and instead believes that the Carrier only has a right to pursue the Consignee.

The below article by Muthu Jagannath explains the liability of the entity who is listed as a Shipper in the Bill of Lading (“BL”)..

About the Author : Muthu Jagannath is a Director at NAU Pte Ltd., is a Marine Claims Consultancy / Adjusting / Correspondent
firm assisting clients for their Disputes, H&M, Transport Liability, and P&I Claims..