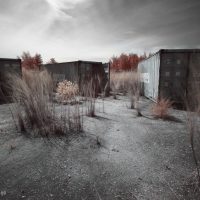 Liability of the freight forwarder on Abandoned Cargo – a case study based on below question from a reader, Rehan..

The answer to this question varies depending on which bill of lading you are talking about and as we have already seen, there is a distinct difference between Master Bill of Lading and House Bill of Lading.. 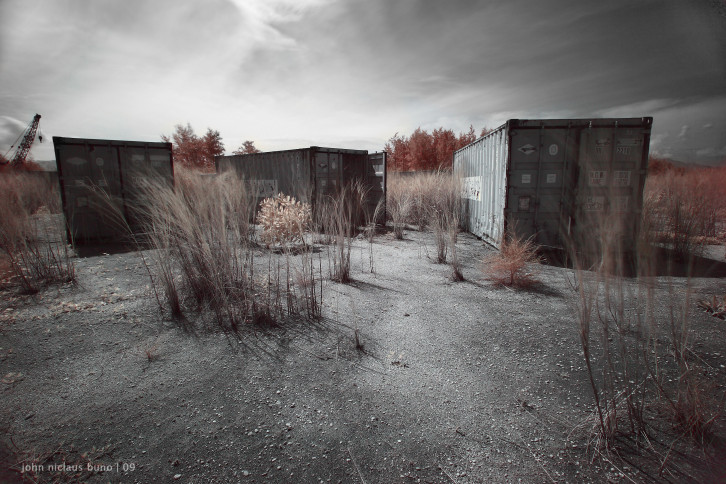 But before that, lets go to the very beginning as to HOW and in WHAT CAPACITY you made this booking with the shipping line..

As mentioned above, what bill of lading was issued to the customer and how it was issued also plays a vital part in this case..

Scenario 1 – You have issued a HBL to the shipper, consigned to a direct consignee who hasn’t cleared the shipment 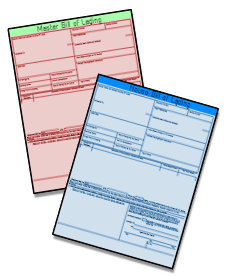 In cases of abandoned cargo the carrier will pursue the entity listed as the shipper on their bill of lading being the original party to the contract and in the case of a MBL issued as above, that party would be you and since you have acted as a principal and not as an agent, the shipping line will be well within their rights to place a claim on you..

Scenario 2 – You have issued a MBL to the shipper, consigned to a direct consignee who hasn’t cleared the shipment

In this case, since the document is not in your name and also presuming you booked the cargo “as agents” then you will have limited to no liability..

If you are a member of a Forwarding Association in your country, then those associations would have created STC’s for the use of their members and generally since such STC’s would be localized, this should cover your liabilities if any sufficiently..

While we have had a discussion about “Can anyone become a Freight Forwarder” already on this blog, any serious freight forwarder should at the very least have

to cover themselves sufficiently before embarking on the business of freight forwarding..

You can read some useful articles regarding STC below..

Would be interested to hear your thoughts on the liability of a freight forwarder in the case of Abandoned cargoes.. Feel free to comment using the comment form below..

22 thoughts on “Liability of the freight forwarder on Abandoned Cargo”