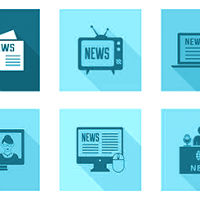 The global container alliances, their lines and their market share as of December 2020, is as below.. 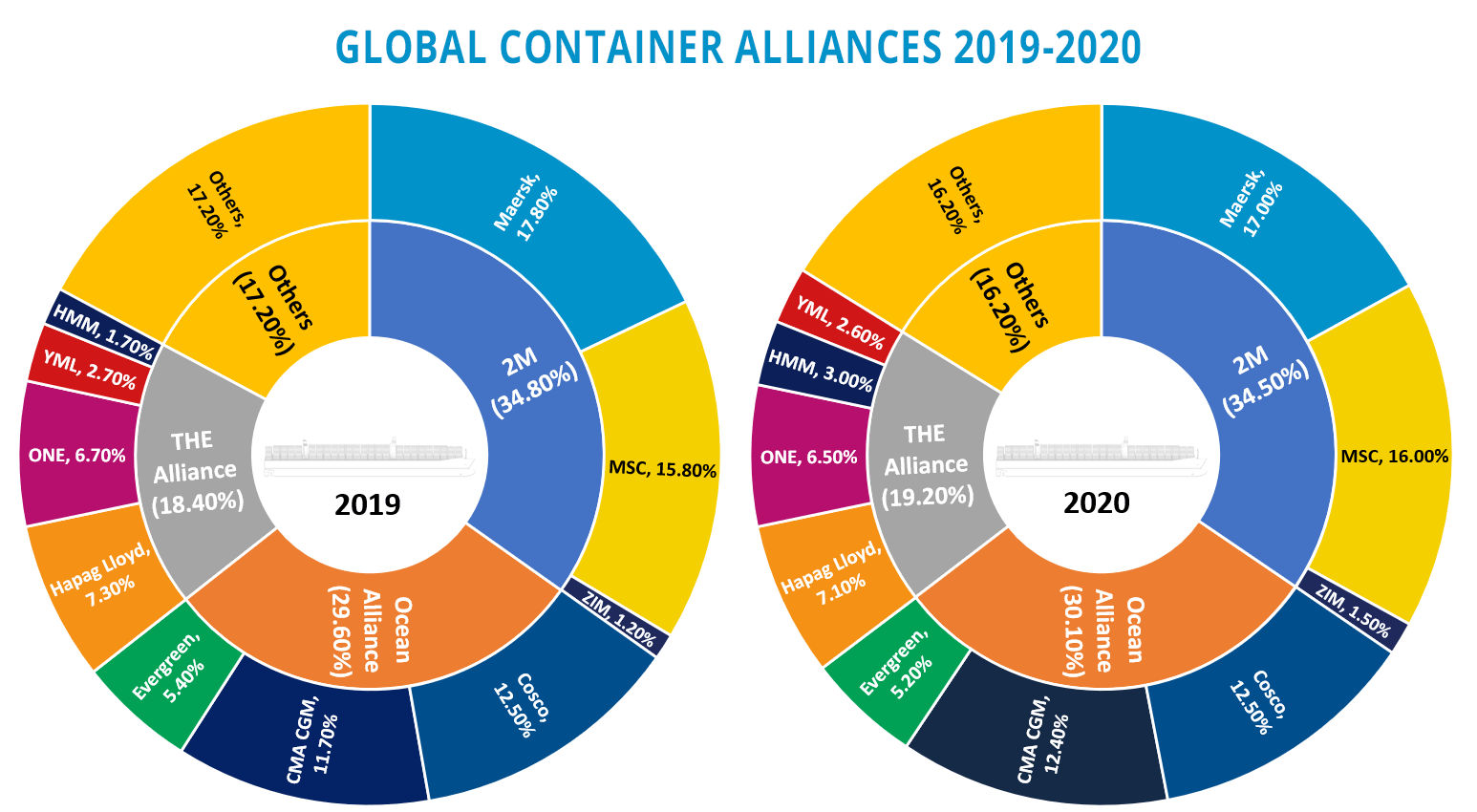 Now a grouping of South Korean container lines are reportedly teaming up to create their own alliance called K-Alliance..

The agreement between these 5 operators signed on the 23rd of December is said to have been done at the behest of the Ministry of Oceans and Fisheries (MOF) of South Korea..

As per MOF estimates, the combined market share of the South Korean container line operators is around 40% on the South East Asian trade which equates to about 190,000 TEUs which has been steadily declining due to the aggressive marketing and rate actions of global shipping lines on this route..

The Korean operators seem to be focusing on the South East Asian market because of its huge potential for growth due to the manufacturing base/activities in the region, especially in Vietnam..

While noting that the partners were not obliged to join the K-Alliance, the ministry said, “It’s the first attempt to form a service alliance consisting of only South Korean carriers to reap economies of scale. Other operators are welcome to join in at any time, in consultation with existing member companies.”..

It is expected that 6 other Korean operators may join the Alliance at a later stage..

The aim of the K-Alliance is said to be enhanced cooperation between the Korean lines, strengthening carrier competitiveness through the creation of new routes, cost saving through the deployment of eco-friendly ships, shared container pool and port facilities..

The K-Alliance is expected to officially begin operations during the second quarter of 2021 but whether they will join any of the global alliances is yet to be known..

HMM which is the 10th largest container shipping line in the world, is already part of the THE Alliance, the smallest of the 3 global container alliances with a 3% market share..

Will HMM pull some strings to bring the K-Alliance in to this alliance..?? Only time will tell..