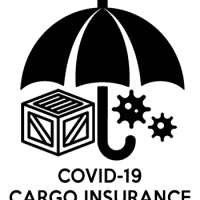 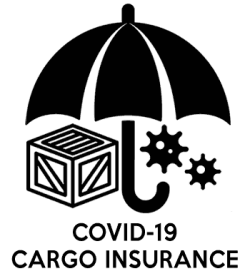 As we have all seen, COVID-19 is causing severe imbalances in world trade which is affecting everyone, whether it is an exporter, importer, shipping line, shipowner, freight forwarder, trucker, or a spaza shop around the corner..

While ships are moving, ports are discharging and loading containers, nothing is working at a 100% capacity in most of the countries around the world as yet..

Ships are facing port congestion resulting in blank sailings, containers are stuck in storage at ports, terminals, and depots around the world for later deliveries creating longer delays than anticipated and also causing yard space congestion..

Majority of global trade is still on paper-based documentation and with many banks around the world still unable to function fully, important documents such as bills of lading are not being negotiated and released to the customer which means goods could be stuck at various points..

Of course, a lot of the shipping lines have and are doing their best in providing some out of the box solutions such as storage in transit, release of cargo on LOI without bill of lading etc, there are still issues relating to timely releases..

All these issues have one big repercussion for trade and that is “cargo claims”..

In general, for all sea freight shipments, it is in the interest of the parties involved in the trade that the cargo is covered by a marine cargo insurance policy..

Marine cargo policies cover goods in transit and covers the insured against losses and/or damages due to external causes during transportation.. For the policy to be active, the goods must actually be in transit, having left the origin on its way to the final destination..

Institute Cargo Clauses (ICC) is a set of 3 clauses (A, B & C) commonly included in a marine insurance policy.. Each of these clauses vary in their level of coverage and items covered and naturally the insurance premiums are proportionate to the cover chosen..

Bearing in mind the wide coverage of ICC (A), there was a question raised on this site “Does ICC (A) clauses cover cargo claims due to COVID-19 delays..??” by a reader..

Alexander Robertson of Roberton’s Cargo Consultancy had below to say in response to the question..

Traders who deal in time-sensitive cargoes should have had special clauses inserted in their policy. However, traders, in general, would have left the clauses as is with no changes as the COVID-19 took the world by surprise.

When looking into any claim in terms of a policy, it is necessary to read the wording of the policy taking into account the simple everyday meaning of the words.  It is of no use to try to put some magical words or interpretations into the words. 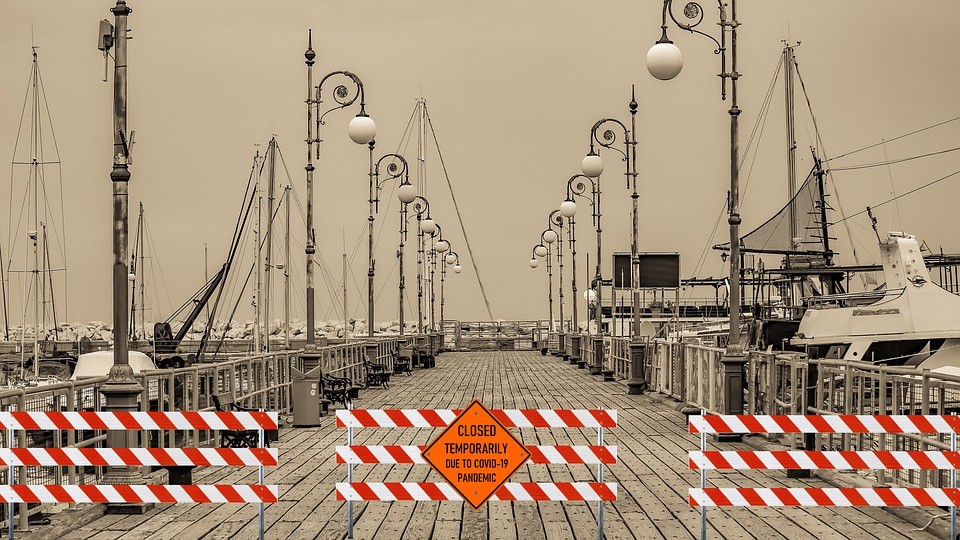 Let us look at a simple claim to see how its settlement will be affected by the Covid-19 pandemic.

As mentioned above ICC (A) clauses is considered to be the highest marine insurance cover for cargo because all risks are covered. But remember, “All risks” are not really “All Risks” because for a claim to be considered, there must what is called a fortuity which means “an actual happening or occurrence”.

With the Covid-19 virus, there has not been any fortuity in that the cargo has been delayed albeit beyond the control of the insured.

ICC (A) states that the policy covers all risks of loss or damage to the subject-matter insured except as excluded in terms of clauses 4, 5, 6 and 7.

To take the claim to the next stage, let us look at the exclusions and Clause 4.5 in particular, which states

4.5 loss damage or expense caused by delay, even though the delay be caused by a risk insured against (except expenses payable under Clause 2 above)

The only expenses payable are those falling under clause 2 which refers to general average and salvage charges.

The next stage is to look at the duration, or, transit clause.

this insurance attaches from the time the subject-matter insured is first moved in the warehouse or at the place of storage (at the place named in the contract of insurance) for the purpose of the immediate loading into or onto the carrying vehicle or other conveyance for the commencement of transit, continues during the ordinary course of transit and terminates

the insurance shall remain in force subject to clauses 8.1.1 to 8.1.4 and provisions of clause 9 when the delay is beyond the control of the Assured.

Clause 9 refers to the contract of carriage and once again shall terminate unless prompt notice is given to the insurers and request for continuation be requested.  This period is limited to 60 days after arrival at the port or place where the extension is requested.

Taking all of the above points into consideration it becomes evident that any loss would fall entirely under the exclusion of delay even though the policy may have been extended as permitted by the Assured.

Therefore, because delay is excluded, there would be no claim in terms of the policy on delays caused by COVID-19.

While there have been several questions on this site like “Do I need cargo insurance for my shipment..??” and comments like, “I didn’t insure my shipment and it is damaged, what can I do..??“, marine Insurance is still an integral part of any trade and is considered a must by many..

But there are still many unknown like the delays due to COVID-19 for which no one is insured.. The clauses that have been tried and tested for many years have now been shaken..

No doubt all insurance underwriters, brokers, and insurance companies are huddled together trying to work out how best the situations created and may be created by COVID-19 can be handled, including the many unknowns that have come to the fore due to this pandemic and if there will be changes to insurance policies going forward..

Only time will tell.. So stay tuned..