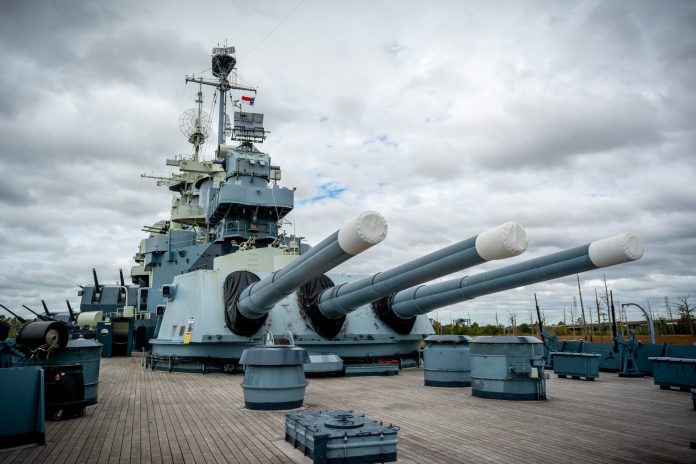 The risk of war is nothing new to the shipping, freight and maritime industry, having navigated through many of these situations..

Many charter parties include War Risk clauses in order to deal with the obligations of the various parties involved and these charter party terms are incorporated in the bills of lading as well..

Although the current clauses recommended by BIMCO are CONWARTIME 2013 and VOYWAR 2013, there are several other versions that are in use making it essential for these clauses to be examined and considered carefully..

As per Standard Club,

Although such a clause is usually referred to as the ‘war risks’ clause, its application is usually not limited to situations where there has been a formal declaration of war. For example, the CONWARTIME 2013 clause defines ‘war risks’ broadly and, given the current uncertainty in and around Ukraine and the Black Sea, is worth setting out in full (and with our underlining to highlight the breadth):

“‘War Risks’ shall include any actual, threatened or reported: war, act of war, civil war or hostilities; revolution; rebellion; civil commotion; warlike operations; laying of mines; acts of piracy and/or violent robbery and/or capture/seizure (hereinafter “Piracy”); acts of terrorists; acts of hostility or malicious damage; blockades (whether imposed against all vessels or imposed selectively against vessels of certain flags or ownership, or against certain cargoes or crews or otherwise howsoever), by any person, body, terrorist or political group, or the government of any state or territory whether recognised or not, which, in the reasonable judgement of the Master and/or the Owners, may be dangerous or may become dangerous to the Vessel, cargo, crew or other persons on board the Vessel.”

The current developments in Ukraine have brought the impact of war and warlike situations on the seaborne trade into sharp focus..

AMICIE is organizing a webinar on the subject on the 5th of March 2022 to discuss the impact of war and war-like situations on maritime trade flows..

This is open for the general public and interested parties are encouraged to pre-register for this webinar
https://himtelearning.zoom.us/meeting/register/tZ0oce-grDIuHdGX9nqX70Tos9aoudOuXOJW

You will receive a confirmation email containing information on how to join the meeting..

AMICIE aims to provide a platform to bring together the best minds from all segments of the maritime trade and industry to address the issues facing the industry..

As a think-tank, AMICIE’s mission is

Webinar: Importance of real-time visibility in pharmaceutical logistics and headwinds facing the industry