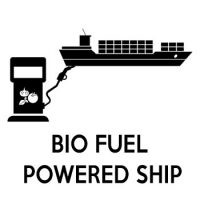 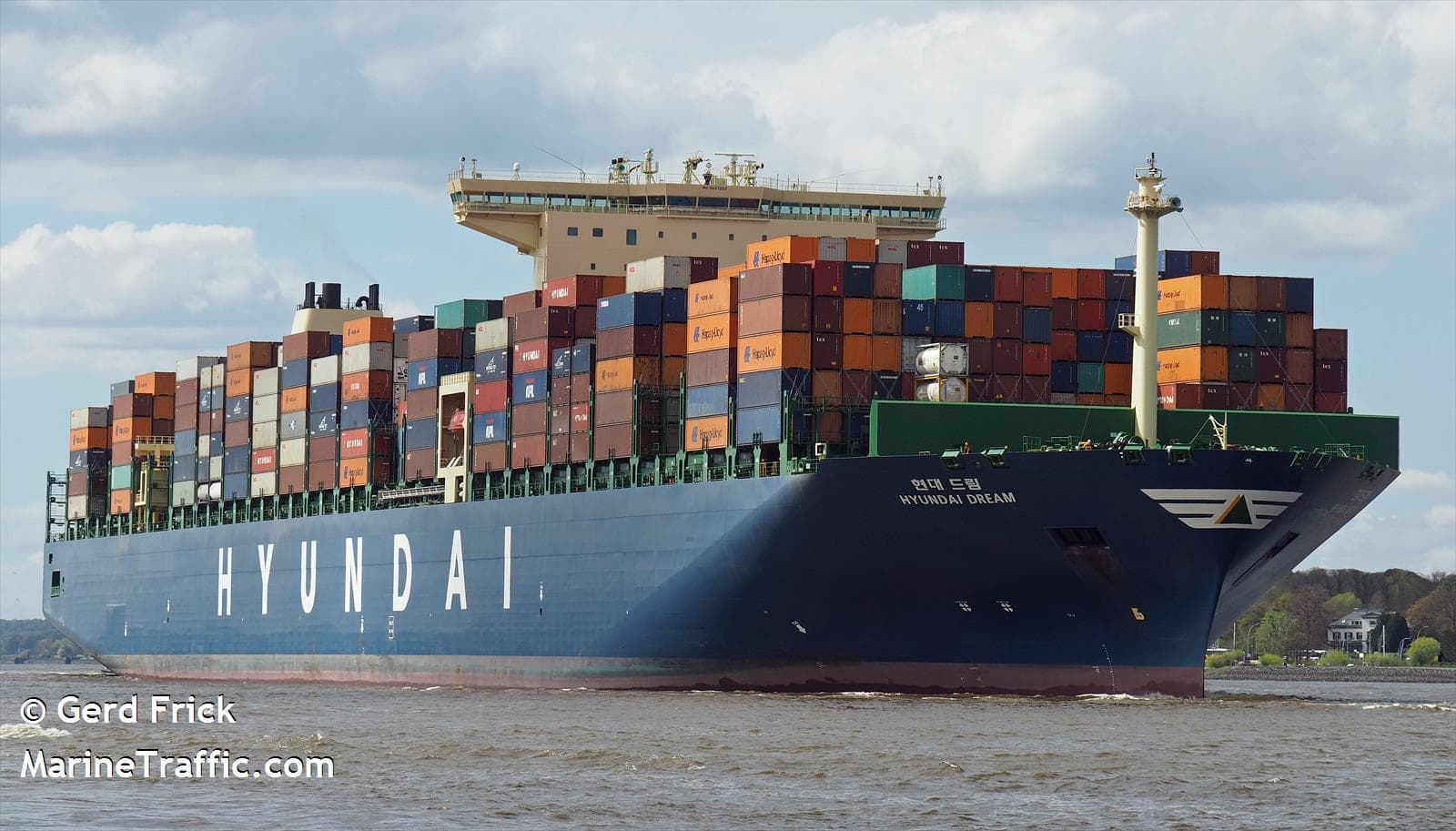 HMM, the world’s 8th largest container shipping line got one step closer to the IMO’s objective of a reduction in Greenhouse Gas emissions from ships by 2050.

HMM Dream, a 13,154 TEU capacity container ship built in 2014 became HMM and South Korea’s first bio-fuel use case on ships when she successfully completed a 10-day trial voyage from the Port of Pusan in Korea through the Panama Canal on its way to Savannah.

HMM said, that the HMM Dream tested a diesel generator powered by bio-fuel successfully during its 10 day voyage. The ship is said to have refueled with biofuel blends during bunkering at the Port of Pusan.

“The successful outcome of this demonstration will play a crucial role in speed up the commercialization of bio-heavy oil for ships in the future,” a HMM official was quoted as saying.

Biodiesel is the most diverse fuels on the planet made from a broad range of feedstocks including soybean oil, animal fats and used cooking oil. Biodiesel’s ability to find new uses for fats and oils makes it an ideal advanced biofuel, reducing emissions by more than 50 percent compared to petroleum. Biodiesel Greenhouse Gas (GHG) reductions are on average 80 percent below petroleum diesel including land use impacts. [Source : https://www.biodiesel.org/].

The International Maritime Organisation (IMO) adopted the first set of international mandatory measures to improve ships’ energy efficiency  on 15 July 2011. In the past decade, IMO has taken further action, including further regulatory measures and the adoption of the Initial IMO GHG strategy. To support their implementation, IMO has been executing a comprehensive capacity building and technical assistance programme, including a range of global projects.

In June 2021, IMO adopted key short-term measures aimed at cutting the carbon intensity of all ships by at least 40% by 2030, in line with the ambitions set out in the IMO Initial Strategy.

These measures combine technical and operational approaches to improve the energy efficiency of ships. All ships will have to calculate their Energy Efficiency Existing Ship Index (EEXI) and ships over 5,000 gt will establish their annual operational carbon intensity indicator (CII) and CII rating.

In other words, ships will get a rating of their energy efficiency – A, B, C, D, E – where A is the best.

This is in line with the ambition of the Initial IMO GHG Strategy, which aims to reduce carbon intensity of international shipping by 40% by 2030, compared to 2008.