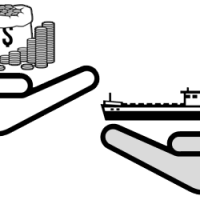 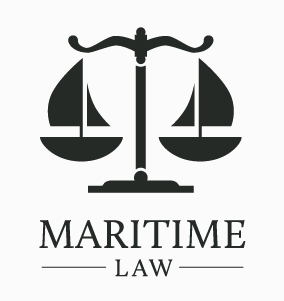 Chartering is an important concept of the global maritime trade sector and it consists of different types. One of the forms of carrying out a maritime business is a time charter.

Under a time charter, the owners undertake to place their ship at the disposal of the charterers for a defined period of time for the carriage of goods in accordance with the charterer’s instruction, while the ship remains in both the ownership and possession of the owners, and the officers and crew who man her will be the employees of the owners, not the charterers.

In this article we are going to look at some particulars of time charters and, in particular, New York Produce Exchange Form 1993 (NYPE 1993) recommended by BIMCO and FONASBA.

Specifically, we will discuss the judgment by Popplewell J in Spar Shipping AS v Grand China Logistics Holding (Group) Co Ltd [2015] EWHC 718 (Comm) where it was held that payment of hire by the charterers was not a condition of NYPE 1993 charterparties.

The core issue of each time charter is payment of hire, time, amounts and manner of which brings various disputes between the parties on a regular basis.

In Spar Shipping AS v Grand China Logistics Holding (Group) Co Ltd, the Commercial Court had to decide whether the payment of hire by the charterers was a condition of NYPE 1993 or not.

In this case the shipowner owned three vessels which it had let on NYPE 1993 to the charterer. The charterer’s obligations were secured by a guarantee provided by his parent company.

The shipowner withdrew the vessels, terminated the charterparties and commenced arbitration proceedings against the charterer.

The proceedings were stayed, however, because the charterer went into liquidation.

Consequently, the shipowner started immediate proceedings against the guarantor, claiming the balance due under the charter, damages and arbitration costs.

The guarantor, in its turn, argued that he was not liable for the unexpired periods because the right of withdrawal was a contractual option and there had been no repudiatory breach or renunciation.

The Commercial Court found that the authorities were divided as to whether the payment of hire was a condition. Two conflicting decisions were found in The Brimnes and The Astra:

The court explained that the language of the charterparty at hand treated a contractual termination clause as an option (not an obligation) which means that remedies available under the English law will be assessed differently.

The Court held that:

This invokes a critical difference in the possible remedies for an innocent party: in case of repudiation (if the condition is violated) the owners would have been entitled both to terminate the charter and claim damages, while in case of renunciation only damages would be recoverable, while termination of the agreement would not be available.

In this particular case the owners’ right to withdraw the vessel, in circumstances where there has been no breach of condition, was available only due to the presence of an express terms for withdrawal in the charter party, put prima facie there would be no such right.

As we can see from the judgement, the standard form of NYPE 1993 without any alterations to it implies that the payment of hire is not a condition.

And therefore, if the charterer refuses to pay or there is a late payment then the charterer is not liable for repudiation of the contract but rather for renunciation.

The shipowner is not required by the charterparty to withdraw vessels from the charterer. It is an optional clause of the contract which the shipowner may choose whether to exercise it or not.

If we compare NYPE 1993 to NYPE 1946 and BALTIME 1939 (as revised 2001) standard forms, we will clearly see that the NYPE 1946 has the same wording as NYPE 1993 in the abovementioned clause while the BALTIME provides the same right of withdrawal using the exact optional language as in the NYPE 1993 and NYPE 1946.

It means that if the charterparties are concluded on the basis of these standard forms and without any alterations to them, especially to the payment of hire clause, then the said clause will not be a condition of the charterparty what will result in different assessment of remedies if the shipowner decides to withdraw vessels because of the charterer’s late payment or non-payment of the hire.

Therefore, the parties should carefully negotiate and agree the terms of payment in the time charters, it is of crucial importance to decide, whether the time of payment is of the essence or not, insofar it would result in different remedies available for the innocent party in case of delays in payment. 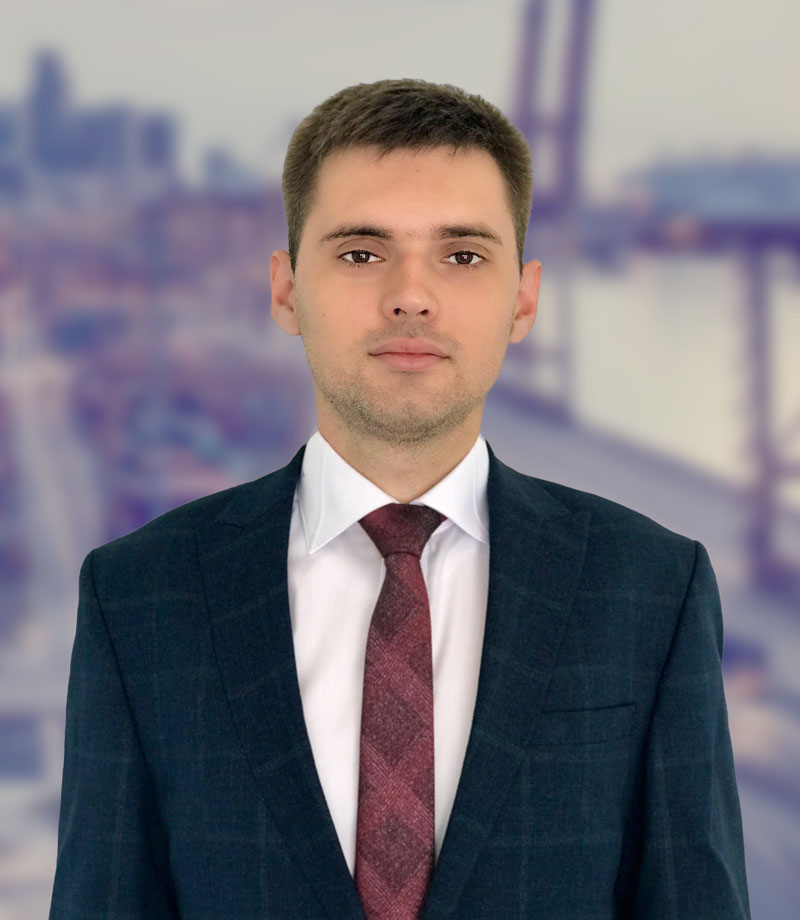 About the author : Mykola Kozachenko is a maritime lawyer with Interlegal, Ukraine specialising in Shipping Litigation & Arbitration, Ports and Terminals and English Law.