Defeating demurrage and detention with data – Register for the Webcast 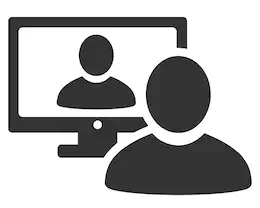 To many customers around the world, demurrage and detention costs represent some of the most expensive fees that they will incur in the process of a trade transaction..

Although demurrage and detention are not standard charges that are applicable on every shipment, there are many shipments on which these charges are levied..

They are probably two terms that top the list of controversial charges levied by shipping lines on customers..

For those of you who may not be aware of what Demurrage and Detention is,

For many shipping lines, demurrage and detention is a necessary evil but importers and exporters around the world may beg to differ..

There are many reasons why demurrage and detention charges may be incurred :

Carriers should not lose money because customers are unable to clear their containers or have delays in returning the containers. At the same time, customers should also not be penalised for cases that maybe beyond their control..

The seriousness of demurrage and detention charges is evident when you consider that EVERY shipment has the potential to incur both these charges during loading and unloading..

Demurrage and Detention really are avoidable costs and it is something that can be defeated with data..

Learn exactly how, in a webcast which focuses on ways and means customers can reduce and/or avoid demurrage and detention charges through the effective usage of data.. 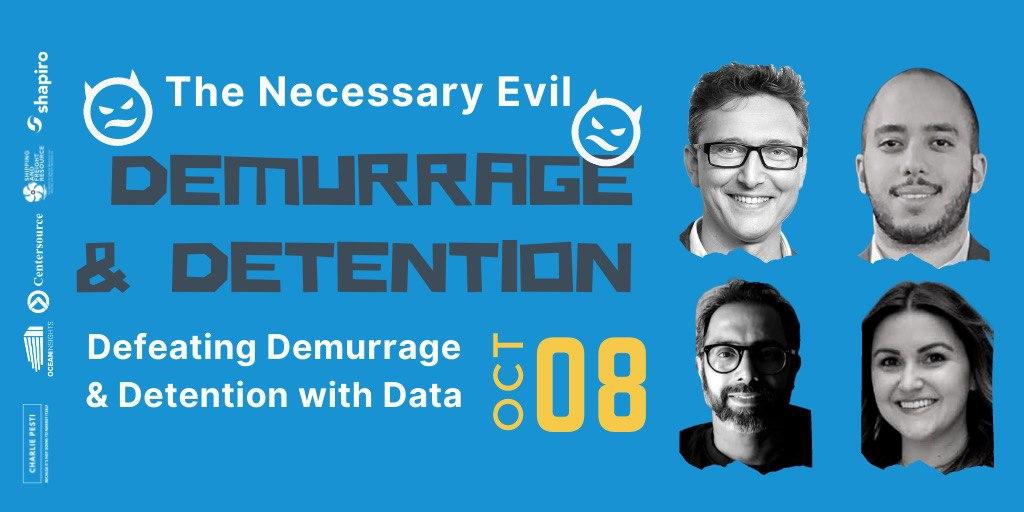 Click HERE to register and attend the webcast on the 8th of October at 14:00 hrs CET

How the Ocean Shipping Reform Act 2022 will address US supply chain disruptions – or not..