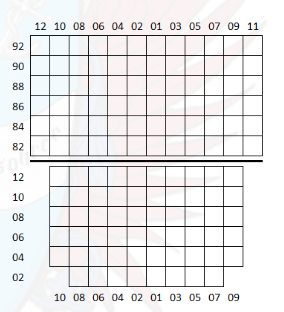 There are several articles in this blog relating to container stowage plan and as I have mentioned before, this was one of my most favourite activities relating to ship operations..

In my previous post about what is container stowage planning and how it works, I outlined what is a Bay, Row, Tier which I am repeating as a refresher..

Bay – each container vessel is split into compartments which are termed as Bay and depending on the size of the ship it will proceed from 01 to 40 (for example) where Bay 01 is the bay towards the Bow (the front) of the ship and Bay 40 is the Stern (the back) of the ship..

Confused..?? No stress.. Look at the image on the right..

I have used Bay 09/11 (10) as an example here.. What you are seeing here is the cross section of the ship both on deck and under deck..

Each of the small square block represents a 20’ unit space..

The bold lines represent the hatch covers that separate the deck (is the part where containers are loaded, that is visible to us when you see the ship) and under deck (which is not generally visible when you are standing outside the ship)..

Row is the position where the container is placed across the width of the ship..

If you refer to the image the Row numbers are circled in Red.. It starts with 01 in the center and progresses outwards with odd numbers on the right and even numbers on the left..

In the above picture, the Tier numbers are circled in Red..

The other day I was going through some of my old files and I came across the bay plan of a container ship that I used to plan for in 1996 and that is the same plan I have used in the above explanation.. 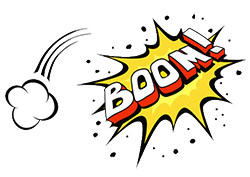 This brought back a lot of good memories, but then “boom” it also hit me how much things have changed with regards to modern container ships such as the Triple E, the structure of the ships and the stowage itself..

I made a comparison of the bay plans and capacities between the current ships and the older ones and for this comparison I chose the biggest bay of a Triple E type ship which was commissioned in 2013 and compared it to the biggest bay of the ship that I used to do stowage plan for in 1996.. 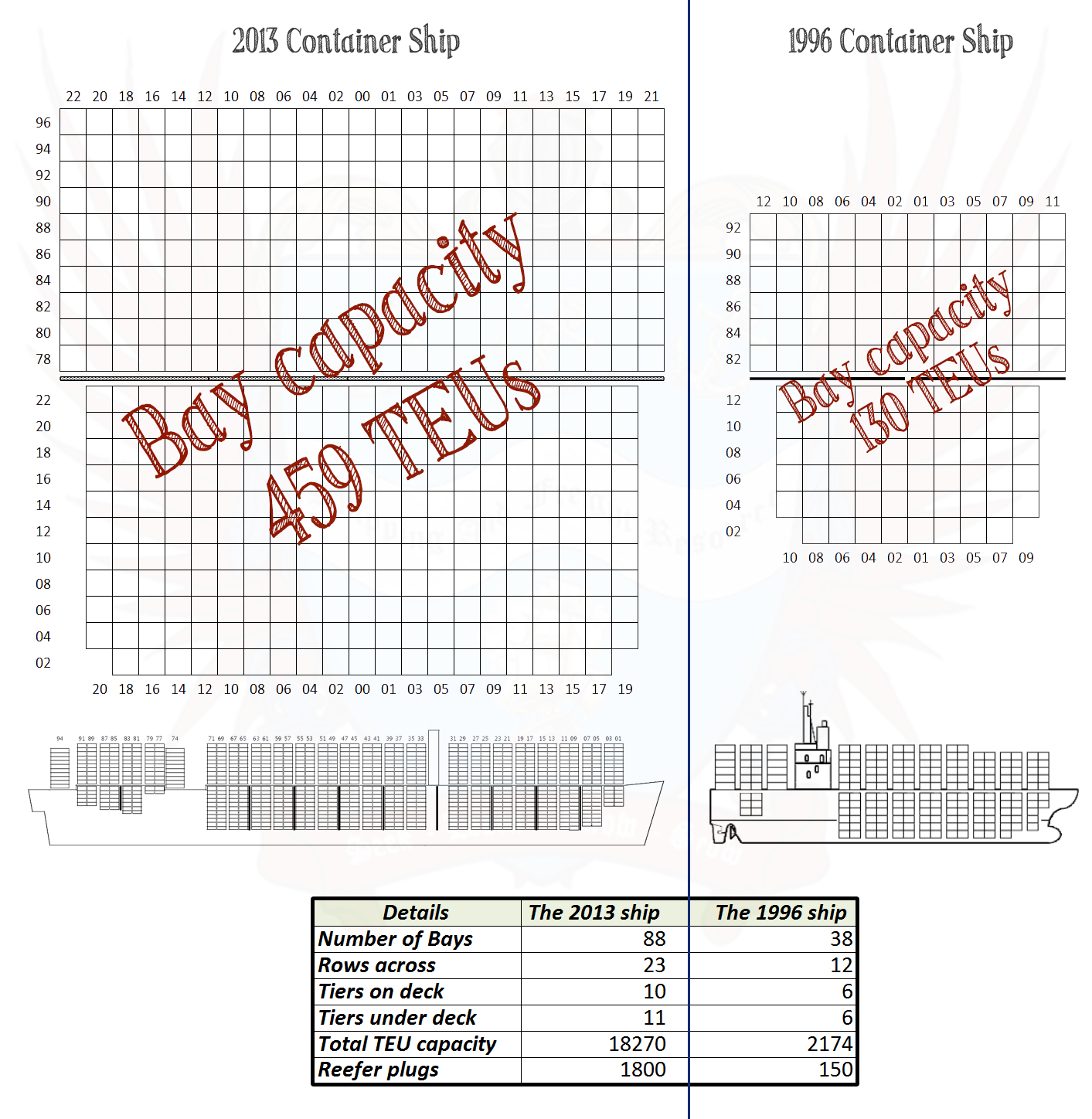 To me it is just extraordinary looking at the changes and the difference in just 17 years..!!!

While it would be a mammoth task for someone to plan a ship like the Triple E manually, one question that comes to my mind is “have the current crop of stowage planners and crew mastered the concepts of stowage planning or are they fully dependent on the systems to do the planning for them“..

It would be interesting to find out if anyone working these mega ships have actually attempted to do a stowage plan for these ships manually either for the fun of it or as a part of their training to handle these behemoths..

As a matter of interest, I am sharing a video that gives an overview of the world’s largest ships in service currently.. Awesome..