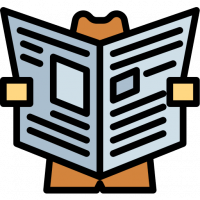 “Ocean carriers will be charged for empty containers staying in the Los Angeles port terminals for more than 9 days” – this is the message from Gene Seroka, Executive Director of the Port of Los Angeles to the carriers calling at Los Angeles.

On the 30th of December 2021, the Port of Los Angeles announced plans to begin charging a fee to ocean carriers that allow empty containers to linger on the Port’s marine terminals for nine days or longer. The fee, subject to approval by the Los Angeles Harbor Commission, would take effect on Jan. 30, 2022, giving carriers effectively 1 month to get their act in order and evacuate empty containers.

In a statement released by the Port of Los Angeles, it said “Under the policy, starting on Jan. 30 ocean carriers will be charged $100 for an empty container dwelling for nine days, increasing in $100 increments per container per day until the container leaves the terminal.” If approved by the Harbor Commission, implementation of the fee will be at the discretion of the Executive Director.

“While we have seen significant success reducing import containers on our docks the past two months, too many empty containers are currently sitting on marine terminals,” said Port of Los Angeles Executive Director Gene Seroka. “Just like the import dwell fee, the objective with this empty container program is not to collect fees but to free up valuable space on our docks, clearing the way for more ships and improving fluidity.” 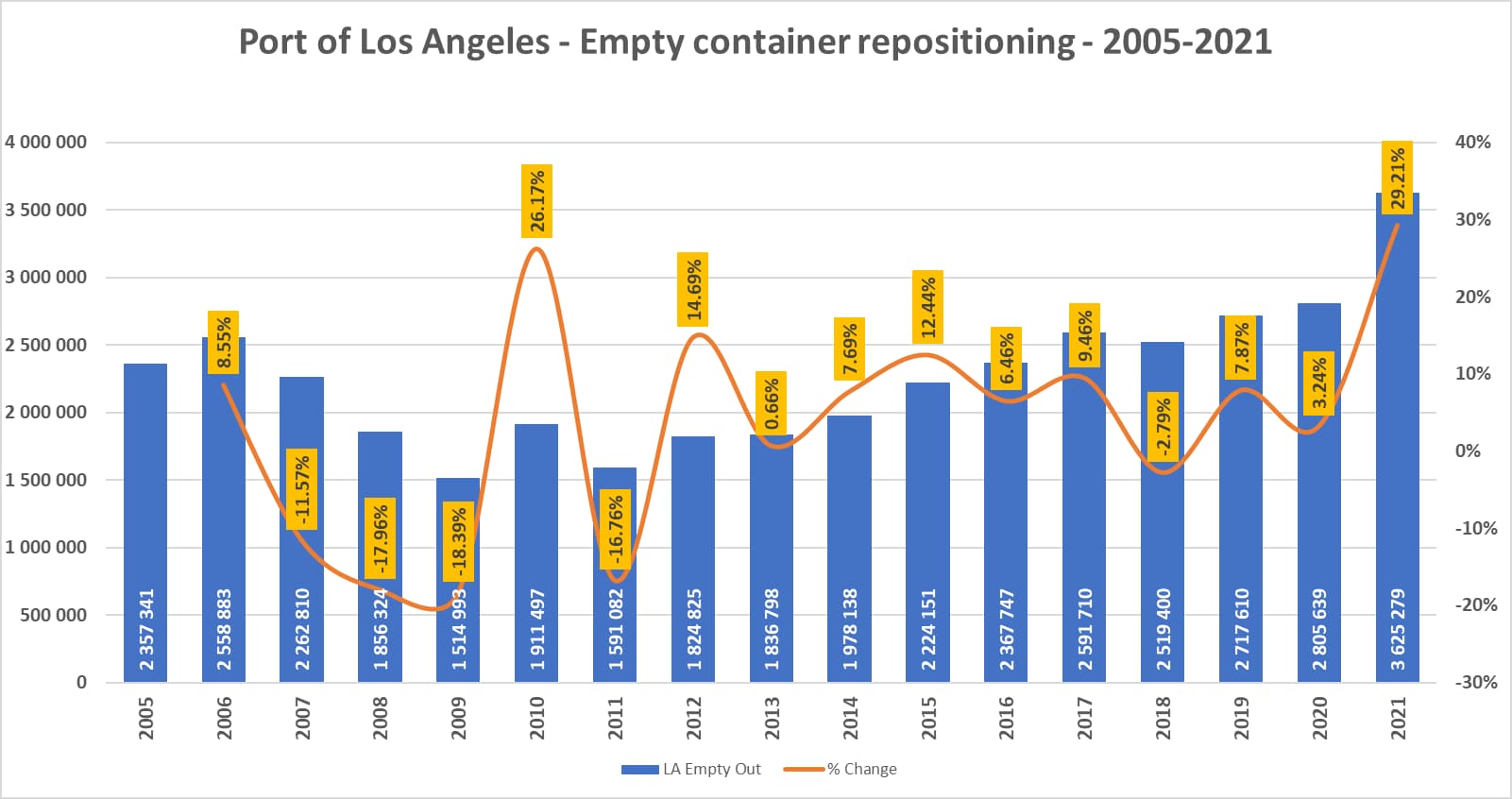 The Los Angeles Harbor Commission will consider the program at its Jan. 13 board meeting.

Any fees collected from dwelling cargo will be reinvested for programs designed to enhance efficiency, accelerate cargo velocity and address congestion impacts.