Home Bill of Lading Can I take ownership of cargo

Can I take ownership of cargo..

The shipping and freight industry sure is an interesting place with very different issues cropping up all the time.. Here’s one more case study that’s happened recently..

To recover his losses, can the forwarder place a lien, claim ownership of the cargo and sell the cargo to someone else..?? He has all 3 original bills of lading released to him by the shipping line, but consigned to XYZ..

One of the functions of a bill of lading is “Document of Title”.. Does the fact that he possesses all 3 Original bills of lading allow him to claim ownership under this pretext, especially since the owners of the cargo are absconding or untraceable and it is a Straight Bill of Lading..

What are his choices to recoup his losses (Freight, Local charges bends, Port Storage and Line Demurrage)..?? 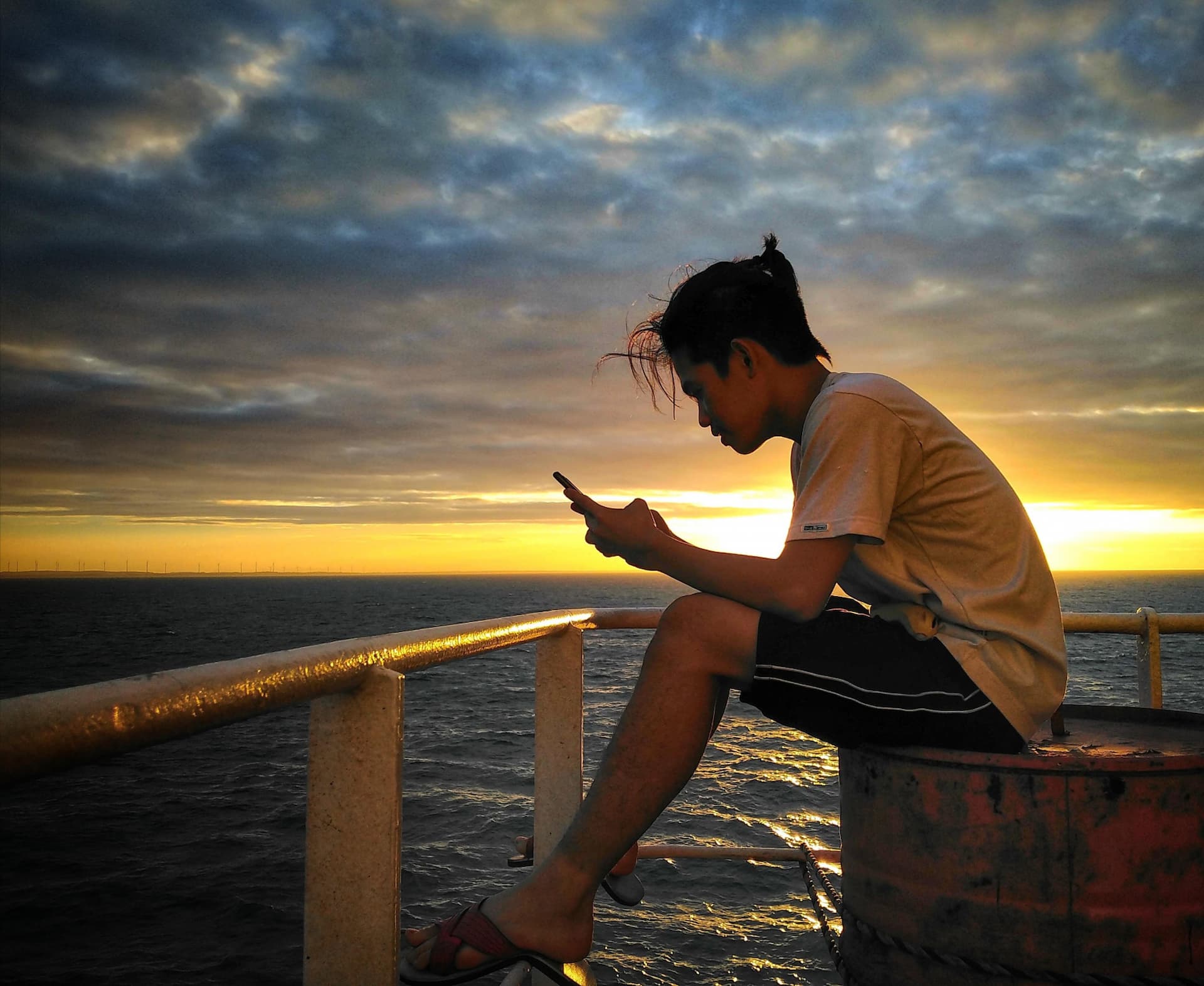 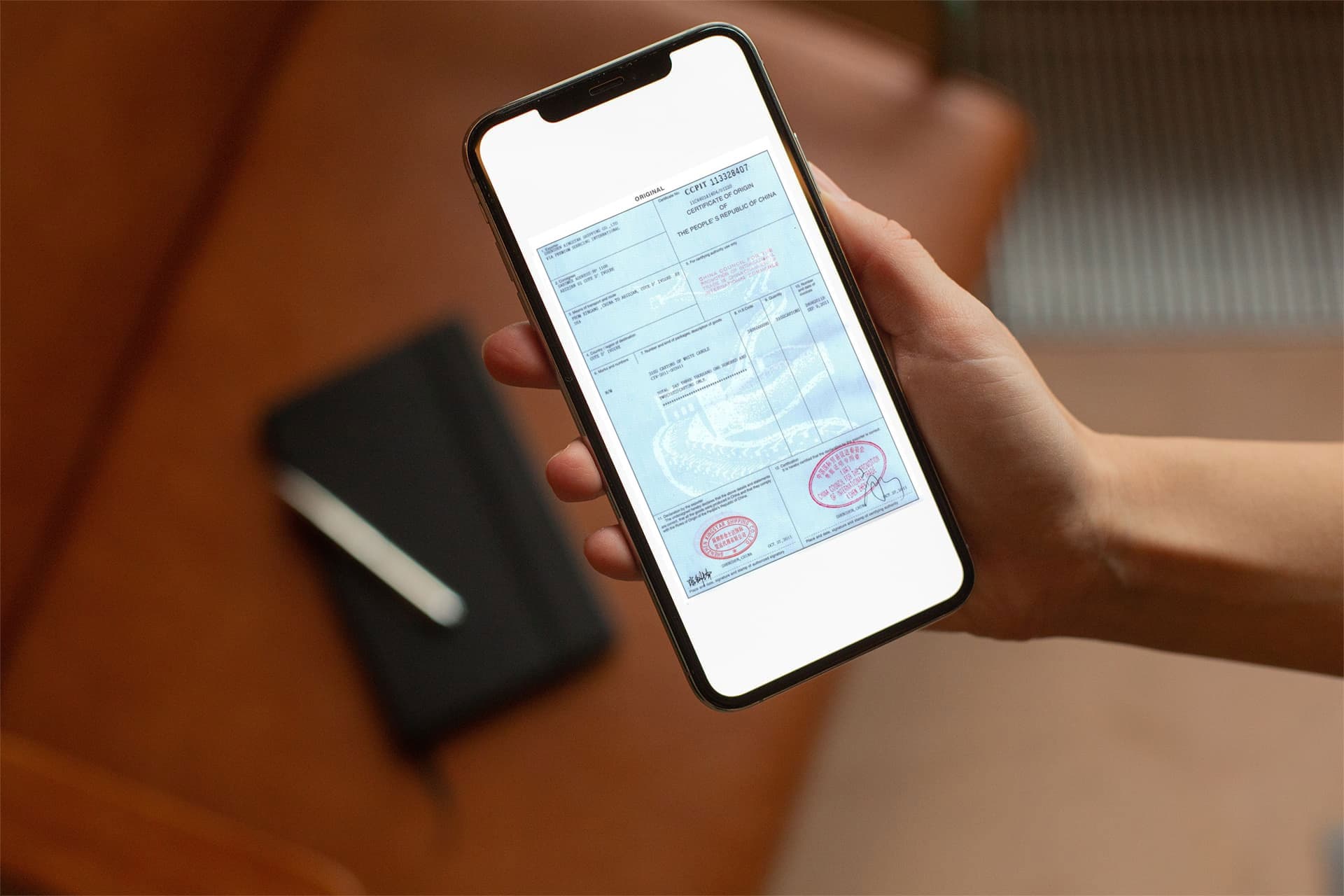 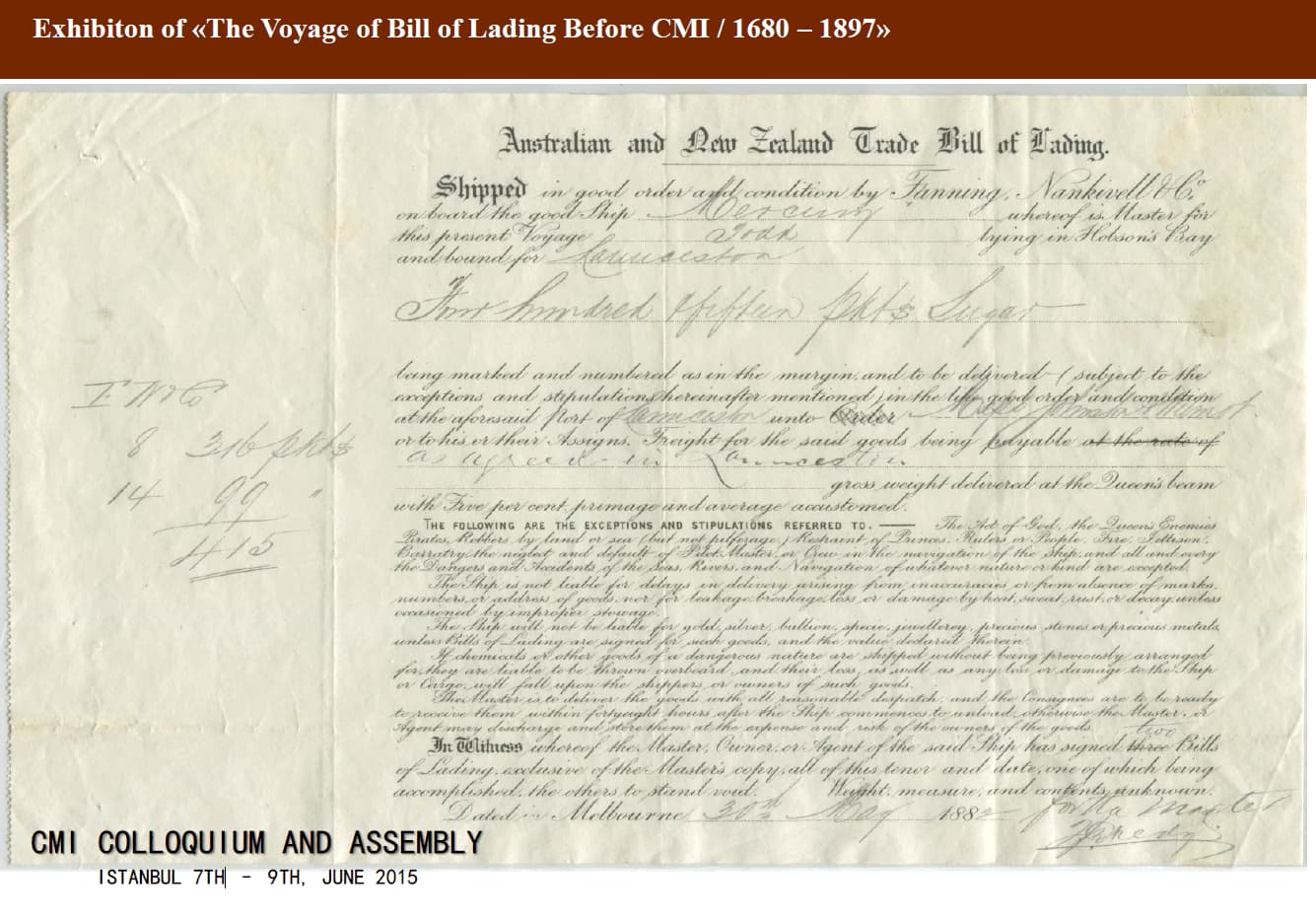