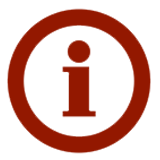 BREXIT – the mention of which seems to shake investors, countries, people, governments, markets, stock exchanges to the core..

But is it all that bad..?? Is there life beyond Brexit for those affected on both sides..??

In this guest article, Trade Finance Global gives us an insight into SME confidence in teh aftermath of Brexit and what could happen beyond Brexit along with expert analysis on the uncertainty surrounding Brexit, China’s relationship with Britain post Brexit, how Brexit can affect currency markets and what they can do to help..

A definite must read for those involved in this market..

The UK has had a turbulent year; having voted to leave the European Union and seeing much political unrest with the prime minister resigning. The process has been anything but straightforward, as a formal exit did not start until Theresa May decided to trigger Article 50. This has meant that the two-years provided for negotiations has now commenced. 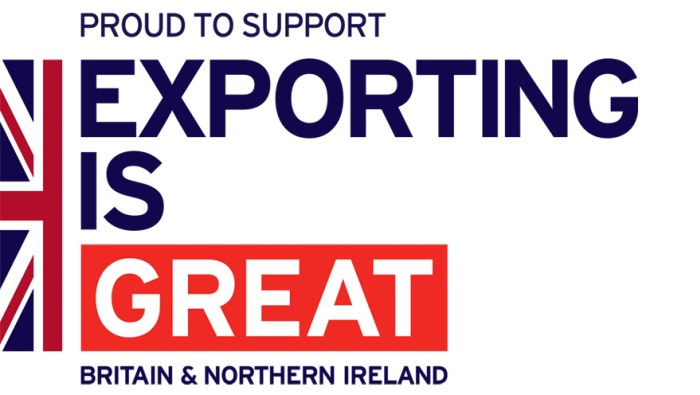 Due to the time it will take to exit the EU, there should not be any short shocks. However, a big fear is that of trade and how companies in the UK will be treated. This may have impacts on legal contracts and free movement of persons.

However, we see that many SME’s will actually hedge out the risk of the uncertain environment. If required; offices may be set up in the EU but this will all become clearer as negotiations progress. We see that it is important to understand how the land lies with the Euro; which is feeling this strain already.

The following report contains a few feature articles on some of the impacts we have seen following Brexit, and how political agendas, international relations, and foreign exchange volatility has shaped and could shape Great Britain 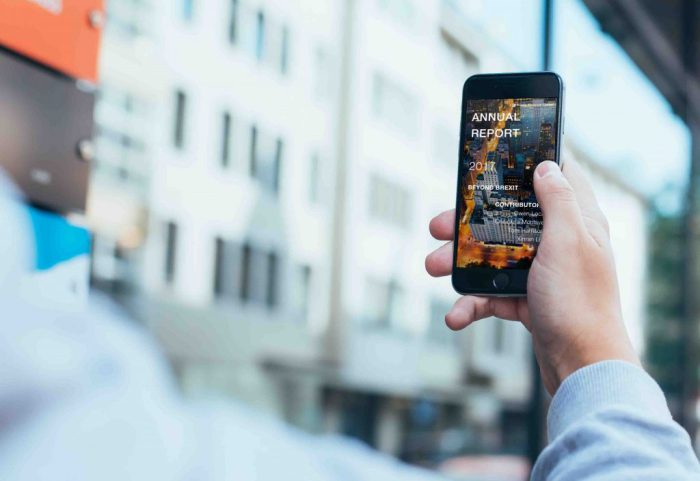 What are your views on Brexit and predictions on what will happen beyond Brexit..?? Has your company or product already been affected due to the Brexit announcement..??