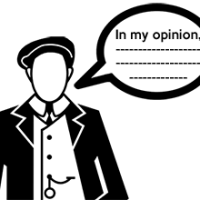 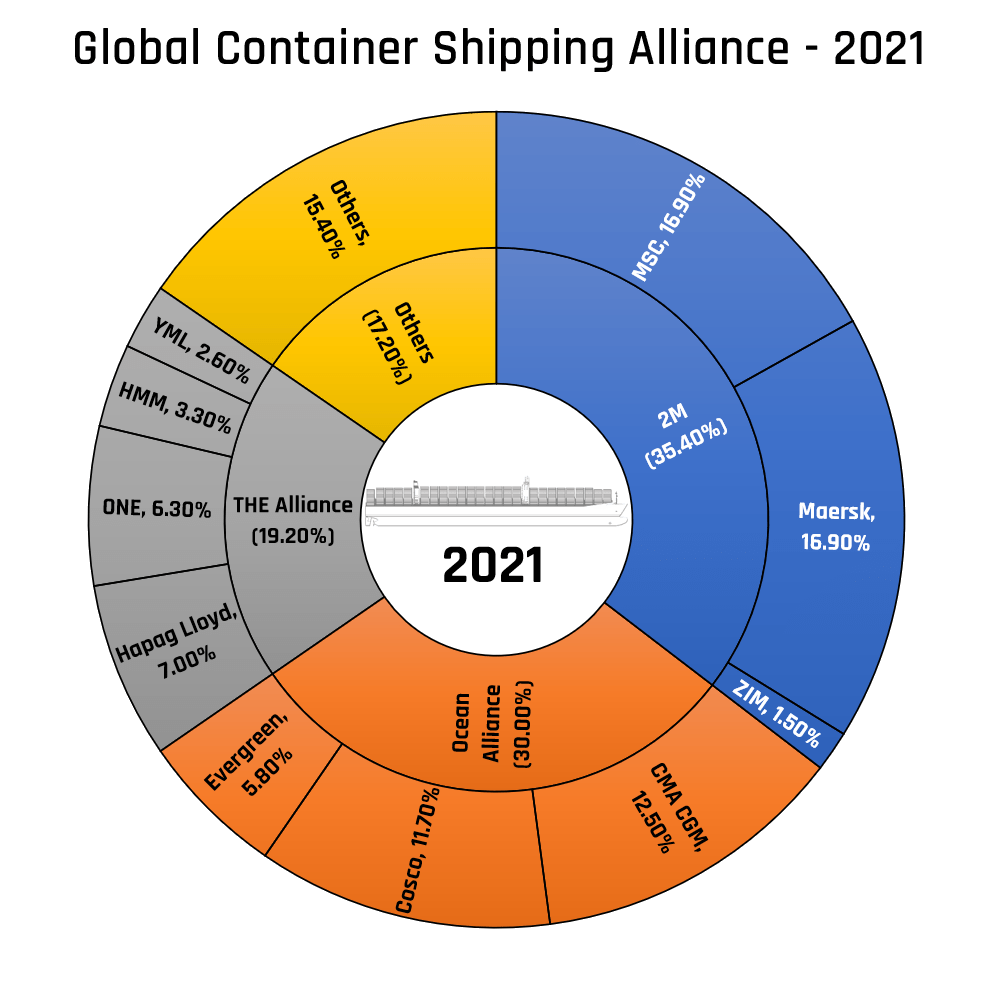 Based on this, there seems to be a natural and immediate view that these lines fit the definition of cartel “A cartel is a group of independent market participants who collude with each other in order to improve their profits and dominate the market.“..

these are not my words, but the words of Eric Johnson, senior technology editor at the Journal of Commerce and JOC.com and one of the most respected journalists in this industry..

In his 70th weekly edition of “The LogTech Letter“, Eric writes about the notion of shipping cartels and how a headline or article that calls container lines a cartel may push the reader toward believing that liner carriers are in cahoots with one another in nefarious (ie illegal, immoral, or anti-competitive) ways..

Eric is leaving the job of determining whether the shipping lines are a cartel or not, to the reader to determine whether this notion is correct, especially since the authorities who have been tasked with identifying and regulating liner cooperation have found no evidence of the same..

I have reproduced the thought provoking article below..

Yesterday, I tweeted this…

Being a good reporter is like being a good parent. You can tell people what they want to hear, or you can tell them what they need to hear. The first path leads to short-term gratification, the second to trust.

As anyone who follows me on Twitter can attest, I do love a good subtweet. This one wasn’t directed at any one outlet or reporter, but rather at the idea that media in the digital age has evolved to cater instantly to people’s preferences. Of course, it has long been the case that publishers target their readers. Print newspapers write stories people want to read and often betray a slant that takes into account regional preferences. But the rapidity with which content can be aligned with reader preferences in electronic media is what has changed. I don’t mean to digress so much straight from the start of this week’s newsletter, but it’s important to explore all this before diving into the main topic.

Digital outlets rely heavily on analytics, engagement metrics like page views, time spent on site per session, number of pages visited per session, etc. This is the new gospel of digital media. The focus on this is designed to better match the content being published with what people are actually reading. If the analytics show that a certain narrative is doing well…guess what, reporters are going to be told to pursue that narrative. The converse is also true. If there’s a narrative that’s doing poorly, the powers that be are going to call off the dogs.

This is a long lead-in to coverage of the liner shipping industry this year, particularly around the idea that an “oligopolistic” “cartel” of “foreign-owned” container lines are ruining Christmas. Those words are in quotes because they’re loaded: a report that calls container lines a cartel is already pushing the reader toward believing that liner carriers are in cahoots with one another in nefarious (ie illegal, immoral, or anti-competitive) ways. Are container lines in a position of extreme power? Yes. Are they more consolidated, in terms of meaningful individual companies and number of alliances, than they have ever been? Yes. Are they a cartel?

Let’s look at a common definition of cartel: “A cartel is a group of independent market participants who collude with each other in order to improve their profits and dominate the market.” Words are powerful and we make hardwired connections around these words.

Whatever your view of shipping lines at the end of ‘21, it definitely feels like we need different words to describe a group of murderous drug traffickers, and a group of companies that own and operate container vessels.

It’s not for me to decide if shipping lines collude with one another, but multiple investigations by competitions commissions globally have not been able to prove they have. Do they collude in a de facto way by signaling to one another? Should they not be able to coordinate things like space sharing agreements and vessel deployments within alliances? These are hard questions to which I don’t have the answer.

The reason I don’t have the answer is not because I don’t have an opinion, but because I’m a reporter. My job is not to determine for the reader what they should think, but to present information from all sides of an issue, with a proper degree of analysis and context, and let them come to their own conclusions. Which leads me back to my initial tweet. It may make a reader – especially one needing to buy freight capacity in this market – feel good to read that container lines are definitively a colluding, profiteering cartel. But what if that’s not correct? It’s definitely not the whole story.

What if I spin this around, and look at it from another angle…we’ll call this the Wicked corollary…

Why should I automatically view container lines as the villains when you could take the view that they have subsidized trillions of dollars of US and European imports and exports over the past few decades? The problem right now is that rates rose too quickly the past year to be ignored, that the frog was thrown into a boiling pot, rather than slowly boiled as the water gradually heated up. The problem is that global supply chains came to rely on container shipping capacity as a low-cost, always-available utility, not a privately-operated industry subject to the extreme pushes and pulls of supply and demand. These are views one could subscribe to.

At this point, I will address that container lines have undoubtedly enjoyed anti-trust immunity for decades, a benefit they say has kept them afloat in a high capex, low margin industry. In other words, there wouldn’t necessarily even be a cartel to profiteer these days if they weren’t allowed to coordinate. Again, I cannot say for sure whether that’s true – it’s too big a hypothetical and there are experts far more knowledgeable on me to opine on this topic.

But the idea that shipping lines are a cartel profiting off the rest of the industry ignores the fact that forwarders large and small have had a very good year, that many shippers have had a fantastic ‘21, and that technology providers are having a pretty good time this year too. The pie has grown and a lot of people have eaten a lot of pie. Of course, success for some is counterbalanced by existential crises for some companies, especially small- and medium-sized shippers for whom the cost of freight and the extreme delays are incredibly impactful. If you move one container a month, a doubling of your end-to-end transit time and a tripling of your freight costs might be more than your import-based supply chain can bear.

The bigger question at hand is what role do container shipping capacity providers play in our economy. Regulators and legislators might deem them a cartel for 15 months of oligopolistic pricing in a supercharged demand environment after decades of barely compensatory margins. In which case those regulators and legislators will have essentially deemed container shipping a low-cost utility operating for the benefit of importers and exporters.

Or the market could play itself out. Perhaps shipping lines have overplayed their hand. Perhaps they will find themselves more tightly regulated and, just as importantly, perhaps they will find that a generation of current and future international shippers will have figured out other ways to source goods that don’t rely almost completely on an ocean freight leg.

Either way, I urge you to seek out nourishing information on the subject. Not necessarily the words you want to hear, but the words that are good for you. A well-balanced perspective on all issues. I’d personally love to read a story about how the Lakers are going to win the 2022 NBA championship and that Leeds United will win the 2022 Premiership, but neither would be close true, and just because someone writes that either will happen doesn’t make them true.