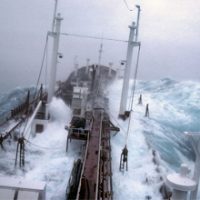 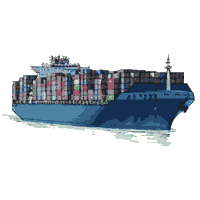 The maritime sector is a major global industry. In fact, an article published by the World Bank reports that shipping accounts for 80% of all world trade’s total volume.

However, like other lucrative industries, it doesn’t only deal with accommodating a high demand for services, but also constantly faces numerous environmental issues.

Shipping companies have shown significant concern with promoting the ocean’s cleanliness and safety by reducing their impacts on water pollution. For instance, they use chemical-resistant bunds and shipping containers to control spillage of harmful liquids.

Oils and alkali fluids can largely jeopardize the ocean’s animal and plant life. Therefore, storing them in specialized containers is somewhat helpful in case the cargo goes overboard.

However, while such practices are indeed essential, there’s also concerns with gas emissions, and resolving these is just as crucial as taking care of the ocean. This is because as climate change continues to worsen every year, the volume of carbon monoxide emitted by ships also increases at an alarming rate.

According to Transport and Environment, by the year 2050, greenhouse gas emissions from the shipping industry are expected to make up for 10% of the world’s emissions. 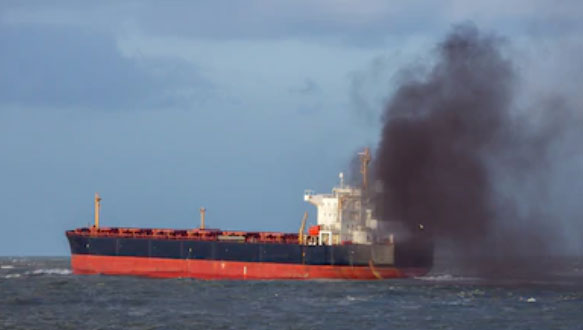 Although shipping is the most efficient mode of transport when it comes to energy use, it still utilizes large amounts of crude oil refining by-products, which are damaging to the environment.

The shipping industry also contributes to the worsening of climate change through black carbon emissions resulting from the combustion of maritime fuel.

With that said, why exactly should shipping companies be involved with battling climate change? There are countless reasons, but one that stands out the most—if we assess matters through an economic perspective—is that climate change is a large threat to the industry itself.

Below, we’ll discuss several impacts of climate change on maritime transport, specifically on its efficiency and profitability. 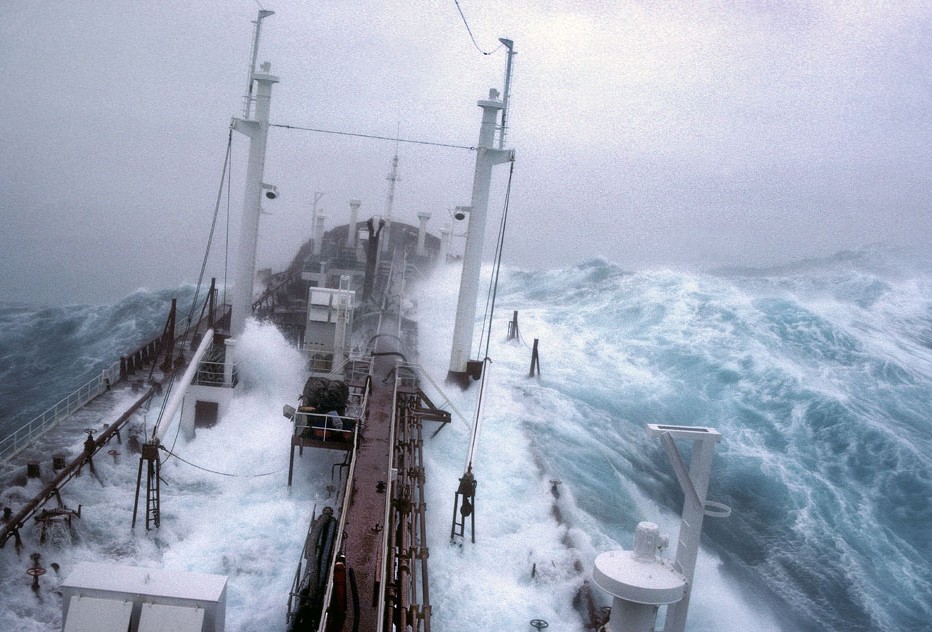 1) Re-routing becomes more common: According to the World Maritime University, because ice continues to melt around the North Pole due to global warming, sea levels are rising, coastal erosion is worsening, and sedimentation patterns are changing. These significant changes have largely impacted ship channels.

Therefore, since existing routes are no longer as safe or easy to traverse as they were before, new courses have to be planned. Routing changes can be very inconvenient and deter productivity both for customer and shipping line because instead of continuing with their regular operations, shipping companies have to allot time and financial resources on planning routes. For the customer, the increase in transit time will affect their deliveries.

Of course, for obvious reasons, port infrastructure is situated at sea level; so when the water eventually rises drastically, the infrastructure will be submerged and destroyed. And while it’s vital to note that sea-level rise is quite steady and slow, its destructive nature is imminent.

Accordingly, in a 2011 survey, several ports did not show optimistic attitudes towards the security of their infrastructure. They shared that their plans are guided by an outlook of only ten years, even though infrastructure is built sturdy enough to last many decades.

To resolve this, changes in building and structural development practices are being developed; but as of now, the threat of infrastructure destruction cannot be eliminated.

3) Lower productivity: Sea level rise, in combination with storm surges and flooding, will be detrimental to land safety. Moreover, damages will not be limited to port infrastructure. Inundation caused by floods and storm surges will also significantly affect the operations of many port facilities.

More specifically, laborers will be prevented from working to accommodate downtime; thus, potential income will be lost. In addition, the delays and increased costs for repair, restoration, or worse, relocation of some facilities can further affect profitability.

4) Additional operating costs: As discussed in the previous item, unplanned costs are required for repairing or relocating facilities during the fallout of a storm surge. However, the expenses don’t stop there. Because temperature levels are rising, refrigeration costs may increase, as well.

Furthermore, harsh conditions like extended periods of severe weather can lead to prolonged travels and less cost-effective shipping routes. Lastly, extreme events of rainfall can delay other essential tasks of shipping, such as the loading and unloading of cargo and shipment when they reach ports.

5) Decreased demand for services: Due to drought and intensified heat, growing crops becomes a more difficult and less sustainable venture. In fact, in the same article written by Gannon, he affirmed that the output of natural produce like soybean, wheat, and corn in Illinois, Iowa, Missouri, and other American states had decreased significantly.

Therefore, with fewer goods to transport, there will be less demand for the services of shipping companies. The profits generated by ports can plummet as the number of available businesses also drop.

Why Industries Should Take Initiative to Combat Climate Change?

Proper preparation can help mitigate risks and lessen the severity of threats. The level of damage also varies depending on the products, geographical location, and infrastructure of a port or shipping company, which means that unfavorable circumstances can happen more rapidly and severely to particular organizations than some.

This being said, it’s high time for maritime transport agencies to be responsive to resolving climate change issues and design and implement measures to lessen repercussions. An example is taking steps to reduce its carbon footprint using renewable energy sources.

IMO 2020 effective 1st January 2020 is one such initiative by the shipping industry.

Lastly, the shipping industry handles 70% of all world trade’s value, so economic threats to this sector can cause a domino effect on other industries that rely on its services. Therefore, other businesses and organizations involved in trade, commerce, and agriculture should also actively participate in the fight against climate change.